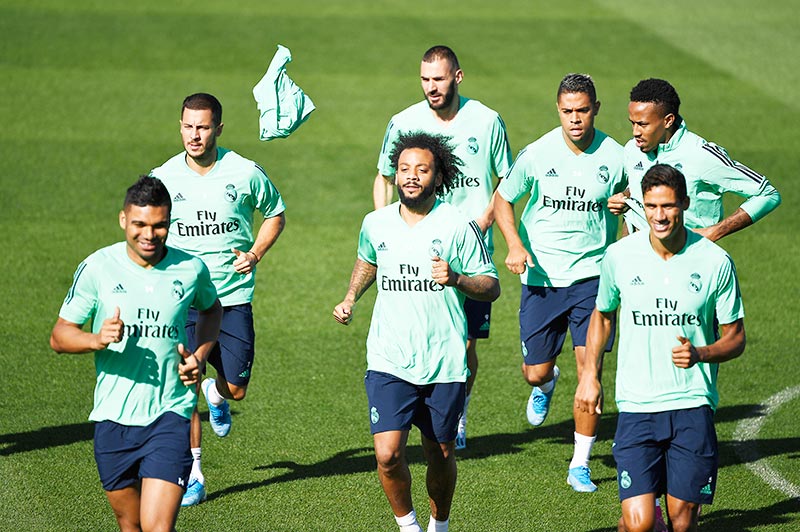 Barcelona head to the game following a 2-2 draw against Celta Vigo in their last La Liga encounter over the weekend, while Atletico Madrid defeated Alaves.

The Catalan club are in the second position on the La Liga table with 11 points ahead of third-place Atletico.

Below is Barcelona squad against Atletico Madrid:

The match is scheduled at 9 pm Nigerian time.