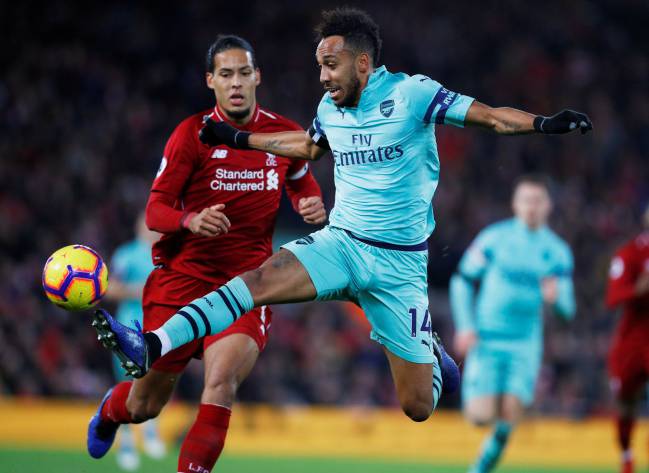 Laurent Koscielny will miss the 2018 World Cup after rupturing his Achilles tendon in Arsenal’s 1-0 defeat to Atletico Madrid on Thursday night, reports Sky Sports. The Arsenal captain has been managing an Achilles problem for the last 12 months but was stretchered off after 12 minutes against Atletico after breaking down with the injury.

Atletico striker Diego Costa called for immediate medical attention for Koscielny, who was clearly in distress after losing his footing in the early stages of Thursday’s Europa League semi-final second leg.

The 32-year-old’s worst fears have since been confirmed and now the Arsenal defender faces a six-month spell on the sidelines, ruling him out of the France squad for the 2018 World Cup in Russia this summer.

It remains to be seen whether Koscielny will call time on his international career, as he will be 34 by the time the next major tournament starts. France are well-stocked at centre-back but Koscielny is a huge character in the dressing room for Didier Deschamps’ side and his absence will be a huge blow for the Euro 2016 runners-up.