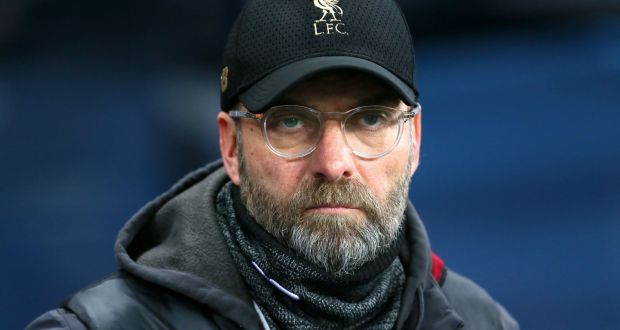 Chelsea have joined the race to sign Nice midfielder Jean Seri this summer, claims The Daily Mirror. Seri almost joined Barcelona last summer but the La Liga giants pulled the plug on a deal right at the death.

The 26-year-old has already been linked with moves to Manchester United and Manchester City this season but now both clubs face stiff competition from Chelsea. Seri has a £35m release clause in his existing Nice deal and is expected to leave the Ligue 1 side after three years at the club.

Former Barcelona manager Luis Enrique has previously been mooted with a move to Stamford Bridge, while Napoli boss Maurizio Sarri is also in the frame. Seri has struggled to rediscover his best form for Nice this season but he has still weighed in with five assists from central midfield.