Lionel Messi: It would be terrible to see Neymar at Real Madrid, a hard blow for everyone 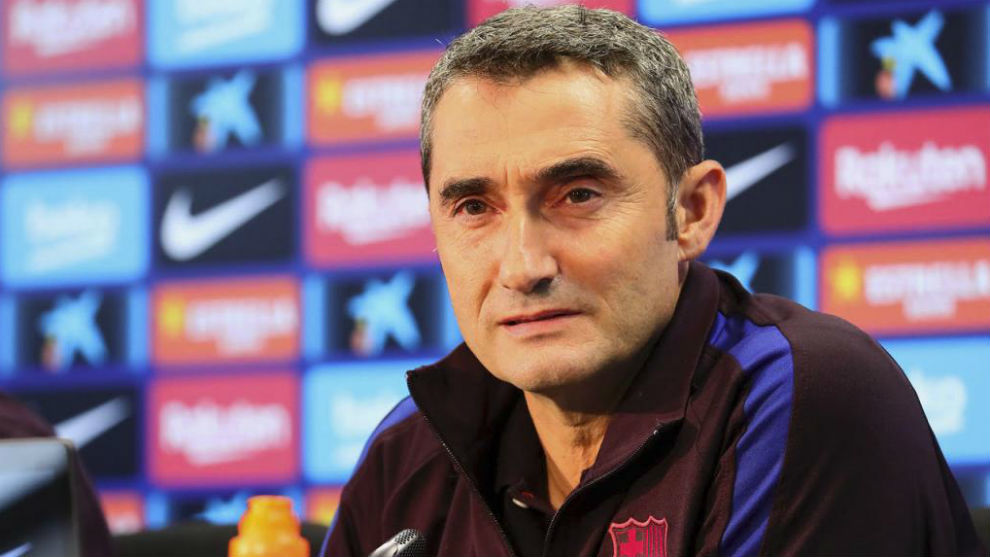 Barcelona forward Lionel Messi in a recent interview with TyC Sports channel programme 'Libero' made known of how terrible it will be to see his former teammate Neymar, if he evwntually end up at Real Madrid.

"It would be terrible, because of what Ney means for Barcelona," he said on the TyC Sports channel programme 'Libero.' "Here he won important titles; Champions League, LaLiga... and it would be a hard blow for everyone. "It would make Real Madrid better and when I speak with him, he knows it."

Argentina need to get to the last four in Russia to have had a good tournament Messi believes.

"We deserve to be there because of our history although it cost us a lot in the last World Cups to reach to those rounds, but we have to be there again," he continued. "It's more of a desire because of everything we've gone through, rather than an obligation. "We're the first to want to be champions in Russia."

Asked if he would be aiming to do better than Cristiano Ronaldo, Messi suggested that it's not a competition between the pair of them.