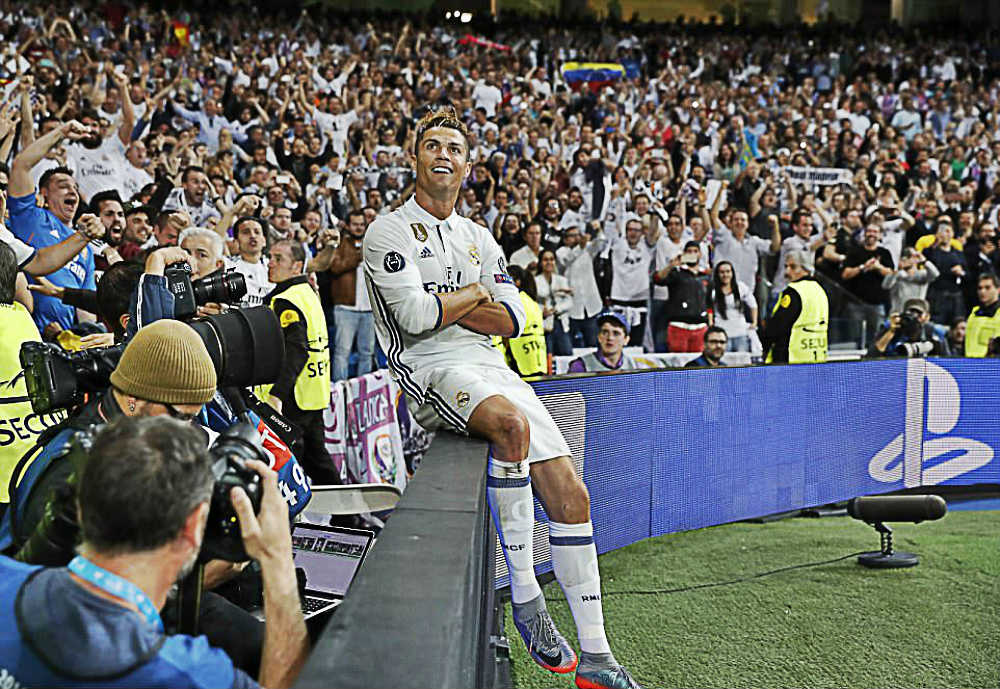 Liverpool midfielder and England international James Milner is a doubt for the upcoming Uefa Champions League final in Kiev after he was left out of the team to face Brighton & Hove Albion on the final day of the Premier League season.

The Reds secured a convincing 4-0 win to secure Champions League football next season, but without the influential midfielder.

"It's a little injury, it's serious enough to put him out for today, as he couldn't train the whole week," Jurgen Klopp said on the 32-year-old before facing the Seagulls. "We hope it will work out. "But we had to accept it and we had to think about solutions."

Jurgen Klopp remained optimistic that Milner would be available for Kiev, with only 13 days left to go before the fixture.

The German is already missing defenders Joe Gomez and Joel Matip, as well as midfielders Emre Can and Alex Oxlade-Chamberlain due to various injuries.