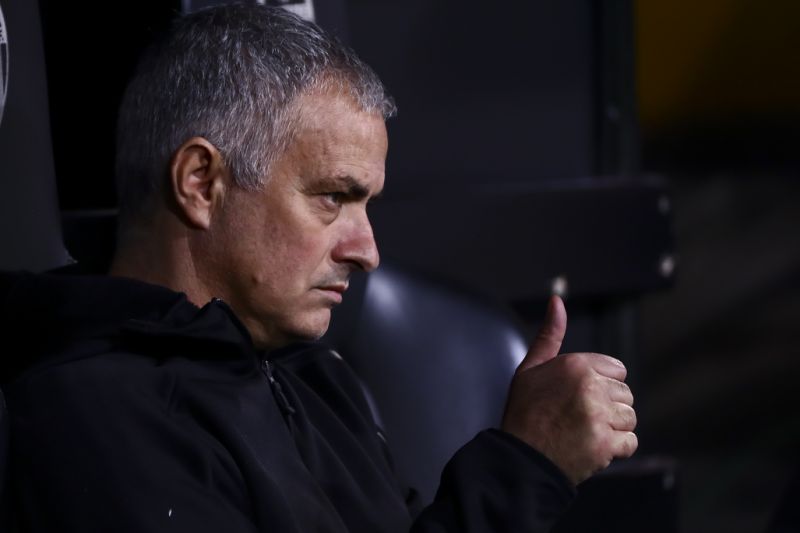 Mohamed Salah and Roberto Firmino struck in the second half for Liverpool who came from behind to win 2-1 in a controversial second leg away to Manchester City and book a place in the Champions League semi final 5-1 on aggregate.

An early goal from Gabriel Jesus, after two minutes, following a mistake by Virgil Van Dijk, lifted the Etihad crowd who began to believe that City really could turnaround their 3-0 away defeat last week.

This belief was encouraged by a gittery performance for Jurgen Klopp's men who struggled to keep the ball and were hanging on at the back with Bernardo Silva hitting the post.

The crucial moment of the game came shortly before half time when a Sane goal was wrongly ruled out for offside by Spanish referee Mateu Lahoz. The ball eventually had come through to him off James Milner of Liverpool which meant he was in a legal position.

In the second half Salah continued his sublime season with a finish from a tight angle after 56 minutes and then Firmino gave Liverpool the win on the night with a clinical strike.