Liverpool Vs AS Roma: The Mo' Salah Derby 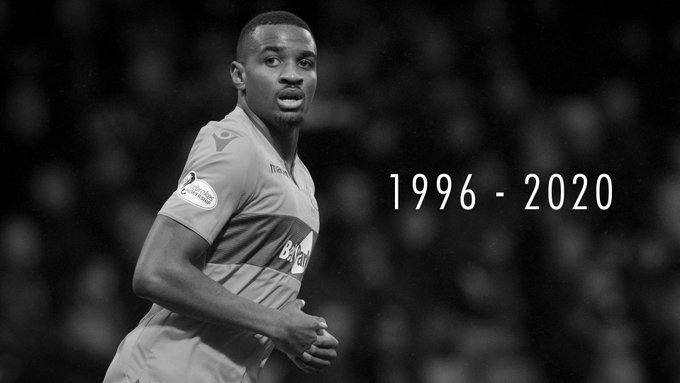 It wouldn't be a major surprise if Liverpool and Roma's Champions League semi-final is decided by the brilliance of Mohamed Salah and, if that is the case, then the Italian side will be cursing their luck.

Until last summer, the Egyptian was on their side, but he made the switch to Anfield last summer and has scored 41 goals for his new club since then. Already his goal tally for Liverpool is larger than his Roma one, as he netted 34 times in 83 matches across two seasons in the Italian capital.

"It feels quite special because you know a lot more about the other team than you would usually know," Jurgen Klopp in his pre-match press conference." "I'm pretty sure he has followed the whole of Roma's season. "We are all professionals, though. "I'm sure Italian defenders are famous for not having friendly games.

"Salah will see pretty early in the game that they are not his teammates anymore."

With a place in the Champions League final on the line, there won't be any reason to give less than 100 percent.

Liverpool and Roma both know how precious this rare trip to the Champions League semi-finals is and they'll be determined to win this battle of the underdogs.

It all begins at Anfield on Tuesday evening, with kick-off at 20:45 CET.