Liverpool's first half display put them in pole position against City 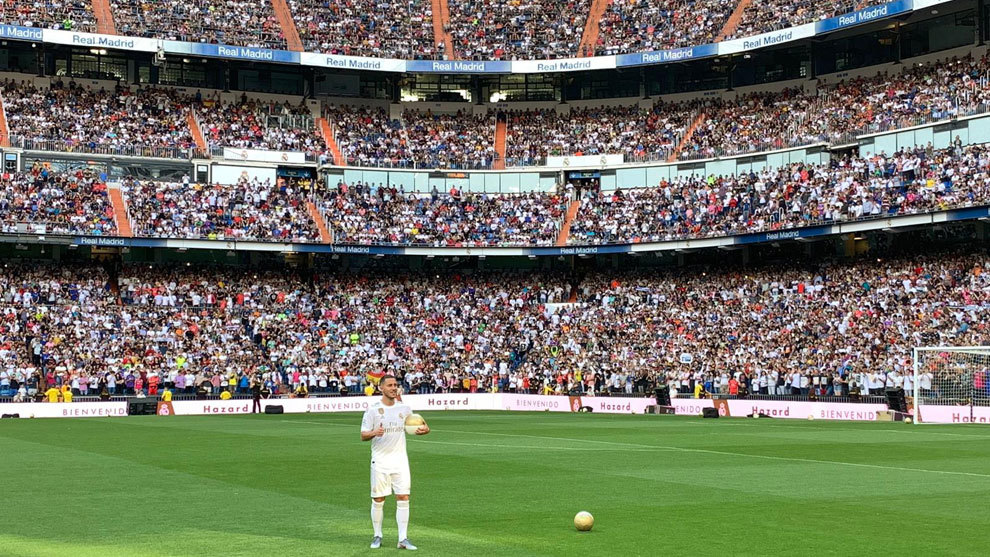 Mohamed Salah continued his incredible form and opened the scoring in the 12th minute; the lead was doubled by Alex Oxlade-Chamberlain in the 20th.

Things went from bad to worse before in the first half as Sadio Mane notched Liverpool's third from a Salah’s cross.

After putting much effort in the second half, the Citizens couldn't get an away goal, and now have a mountain to climb in the second leg at the Etihad stadium.