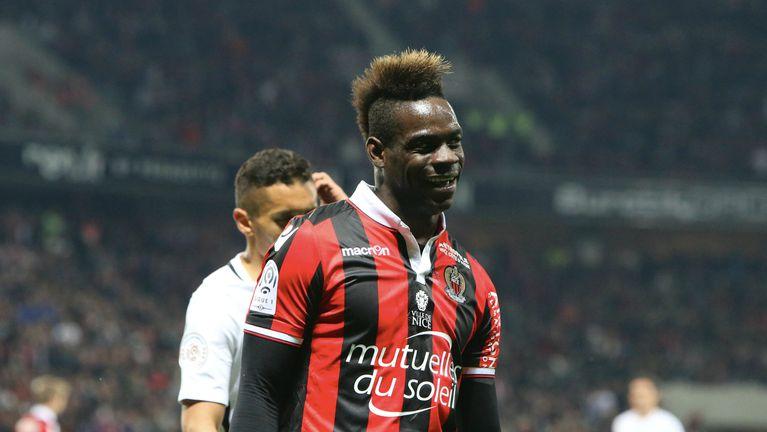 Luis Enrique lauded Barcelona after their first-leg win over Sevilla in the Supercopa de Espana, though he warned the tie is far from over.
Barcelona came, saw and conquered as the Spanish champions defeated Sevilla 2-0 at Ramon Sanchez Pizjuan on Sunday.
After a goalless opening half and losing captain Andres Iniesta and Jeremy Mathieu to injuries, Luis Suarez and Munir El Haddadi struck to give Barca a two-goal cushion heading to Camp Nou for Wednesday's return leg, much to Luis Enrique's delight.
"We continue with the same ambition as always. This team knows sacrifice and we are competing for all the titles and we got a great result," Luis Enrique said.
"We played a good game both defensively and offensively especially in the second half. I'm very pleased with everything."
Barca lose Mathieu and Iniesta to injury
Barca struggled to click into gear during the first half as hosts Sevilla made most of the running in the absence of Iniesta and Mathieu, who succumbed to knee and hamstring injuries respectively.
Luis Enrique's men finally found their way following the interval as Suarez opened the scoring in the 54th minute, finishing clinically after being cleverly set up by Arda Turan.
Second-half substitute Munir then sealed the win with nine minutes remaining, when he placed the ball beyond Sevilla goalkeeper Sergio Rico.
Luis Enrique, though, was impressed by Sevilla, adding: "They pressured us a lot and we struggled to create chances, although we had many dangerous cons with less possession.
"In the second half we connected better and they suffered more and did not create much danger.
"At this stage of the season we have to be happy because the team have competed well and deserved to win. Nothing is won because there is still a return leg and we have much respect for Sevilla."