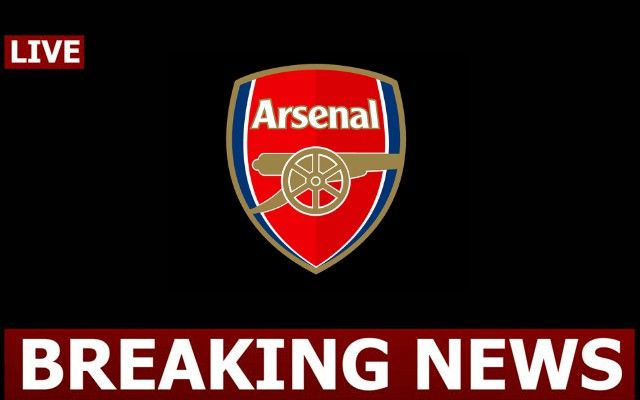 Manchester United legend, Gary Neville has hit out on Chelsea football club board for considering signing Barcelona star Philippe Coutinho in a deal worth ₦36 billion (£75 million) despite the coronavirus pandemic across the world.

Coutinho, who is on loan at Bayern Munich from Barcelona is being considered by Chelsea ahead of 2020/21 season but they face a heavy backlash from Neville who think it's not right for them to do t this point.The former England international believes it won't be a good thing to do with the players ready to take a pay cut.

Neville said this during an interview with Skysports.

“It’s like a parallel universe. Chelsea captain Cesar Azpilicueta has been in talks with the club’s board over the past three weeks as they’re looking for a 10/15 percent pay cut. For the Chelsea players to hear in the next breath that the club is looking to buy Philippe Coutinho for £75m, it is like, “Which one is it?”

“If I were a player now, I would be looking at a wage deferral that potentially turns into a cut at a certain point in time. But if the club increases its budget or signs a player for £75m, you have to pay our money first.

“I would say, “you can’t go and sign a player for £75m and then say you can’t pay us fully”. It’s just illogical, and it does not make sense,” he said