Manchester City launch their new home jersey for next season 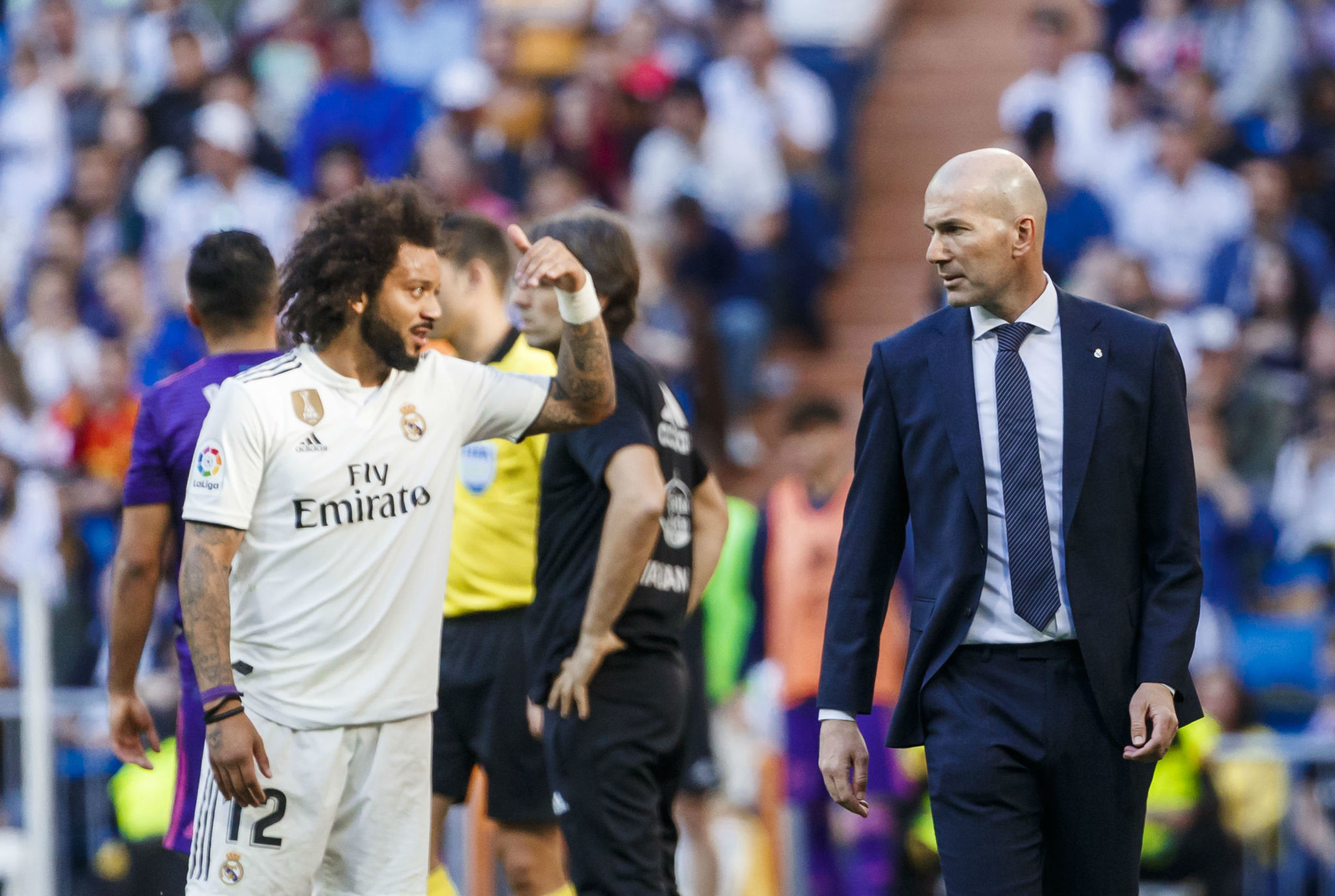 Features of the kit include dark blue stripes which cover the arms and shoulders of the shirt which also has a button, while the white shorts and midnight navy socks complete the kit.