Manchester united vs Southampton- What are your betting opinions 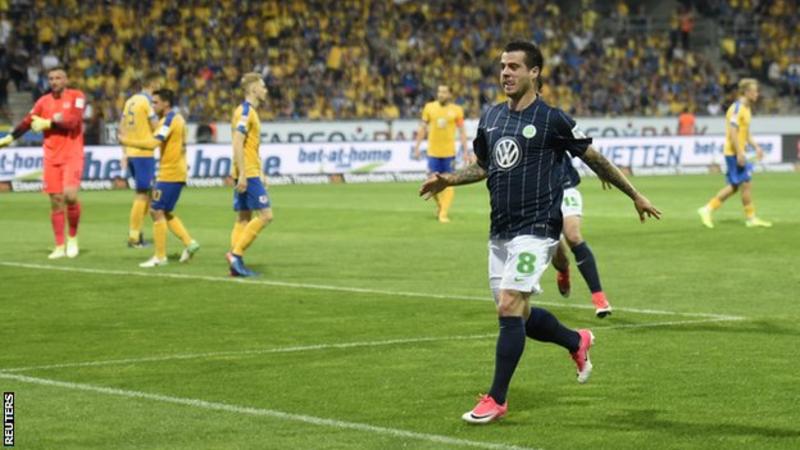 Jose Mourinho's side opened the season with a high scoring win last weekend and our tipster is anticipating plenty of goalmouth action when the they play host to the Saints
Jose Mourinho will be in the home dugout for the first time in a competitive match when Manchester United welcome Southampton to Old Trafford for Friday night football.
The 53-year-old Portuguese was delighted by his side’s start to the season as goals from Juan Mata, Wayne Rooney and Zlatan Ibrahimovic helped them ease past Bournemouth.
Southampton failed to pick up all three points from their opening fixture, with Claude Puel’s outfit forced to settle for a share of the spoils against 10-man Watford at the weekend, and the Saints would love to get their first win of the season under their belts when they line up against Mourinho’s men.
The visitors picked up all three points on their last visit to Old Trafford, with Charlie Austin scoring the only goal of the game in the dying minutes, but the task is expected to be tougher this time around, with Paddy Power offering 15/2 (8.50) that the Saints repeat the feat, while the same firm offer 100/30 (4.33) that Puel’s charges claim a share of the spoils.
Mourinho’s side are warm 2/5 (1.40) favourites with Paddy Power to pick up another three points from this match and the odds compilers offer an appealing 11/10 (2.10) that the hosts lead both at half-time and full-time as they did against the Cherries at Vitality Stadium on Sunday afternoon.
Saints finished the season strongly last term, losing just one of their last 10 Premier League matches and notching a hugely impressive 14 goals in their last four matches of the campaign, but Puel will have been concerned to see his side starting so sluggishly against the Hornets at St Mary’s last weekend.
Should the visitors replicate that performance, they will certainly struggle to keep pace with the big-spending hosts and Paddy Power’s 13/10 (2.30) quote for Manchester United (-1) in the handicap market may well attract plenty of support from punters.
Better value, though, lies in backing three or more goals to be scored when these two teams lock horns, for Manchester United have scored in nine of their last 10 Premier League matches, while the Saints have scored in all but two of their last 15 top-flight fixtures.
With world record signing Paul Pogba set to make his second debut for Manchester United, Mourinho’s men are poised to look even more menacing than when scoring three on the road against Bournemouth last weekend and punters are advised to back the even money (2.0) quote for Friday’s fixture to produce more than two goals.