Manchester United's Jones out of England squad with injury 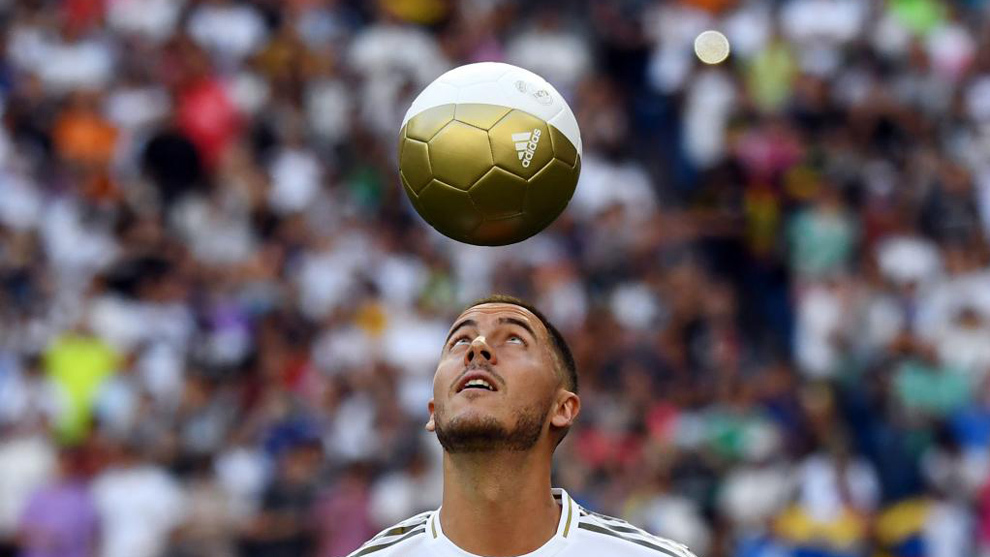 Manchester United defender Phil Jones is out of England's squad for their upcoming international fixtures against Germany and Lithuania after sustaining an injury in training, the English Football Association said on Tuesday.
Jones, who has 20 caps for England, has been sent back to his club for treatment and will miss Wednesday's friendly international against Germany in Dortmund and England's World Cup qualifier against Lithuania at Wembley four days later.
"The Manchester United defender has returned to his club and will not be part of the group that flies to Dortmund this evening," the FA said in a statement on its website. (www.thefa.com)
"There are no immediate plans to call up a replacement but, with Gary Cahill suspended for Sunday's game against Lithuania, (manager) Gareth Southgate will assess his options following tomorrow's match."