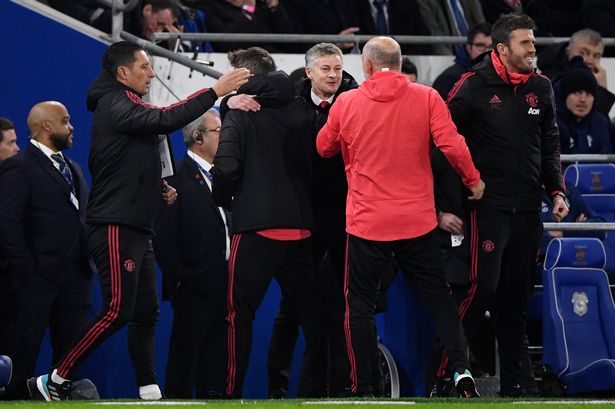 The Argentine former player and currently the coach of the English side Tottenham Mauricio Pochettino has been given a new five-year deal to guarantee a longtime future up until 2023 with the Lilywhites.

He joined them in the summer of 2014 from a fellow English side Southampton and he has led them to back to back European competition. If he sees out the full deal, the Argentinian will have completed nine years at the club.

"I am delighted that we have agreed a new and extended contract," reflected chairman Daniel Levy.

"We have been on an extraordinary journey and the times ahead look even more exciting as the club enters the next phase in its history."

Pochettino joined the club in 2014 and is delighted to continue in his current role.

"I am honoured to have signed a new long-term contract as we approach one of the most significant periods in the club's history and to be the manager that will lead this team into our new world-class stadium," the coach said.