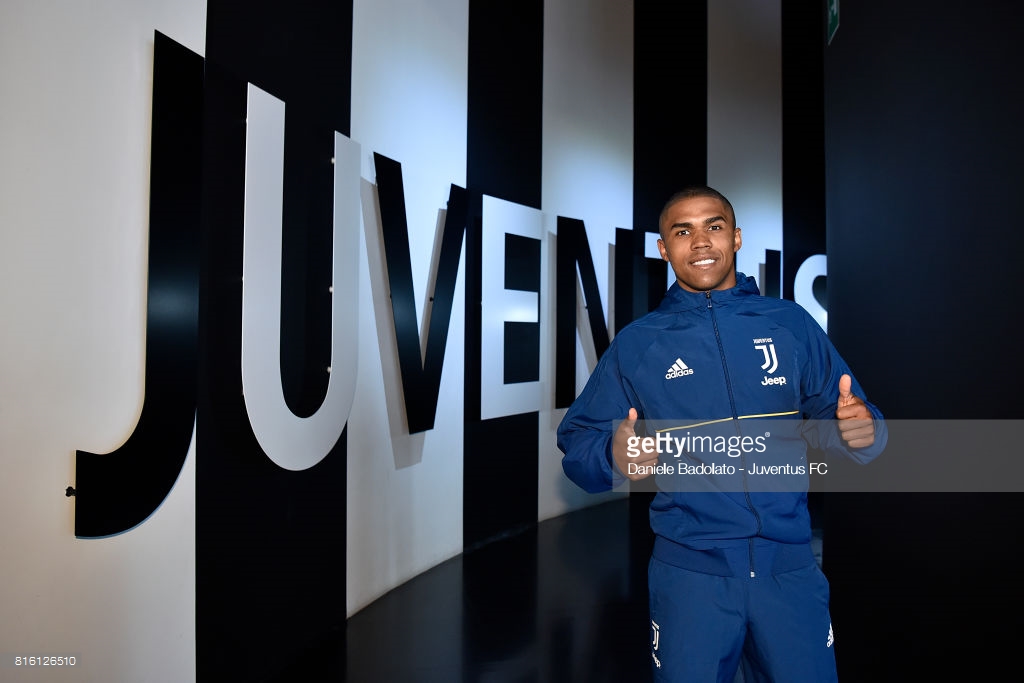 Coach Jorge Sampaoli has revealed the 23 players he will be taking to the World Cup in Russia this summer, cutting down from the original 35 man squad named provisionally.

In goal there were already surprises, with Nahuel Guzman of Tigres being called up despite losing the No. 1 spot to River Plate's Franco Armani, with Chelsea's Willy Caballero also included.

Defensively, Torino's Cristian Ansaldi has been included with Gabriel Mercado of Sevilla struggling with a back injury.

The middle of the park will be occupied by Sporting CP's Marcos Acuna, who can also feature on the left, as well as Paris Saint-Germain's Giovani Lo Celso in a pivot role with Independiente's Maximiliano Meza.

Meza too can play on the wing and adds a touch of flair, having been the team's main creative outlet in their recent heavy defeat to Spain.

Lucas Biglia is also included despite the AC Milan midfielder suffering a back injury of his own after clashing with Alejandro Gomez and he could still drop out until June 12, with Sevilla's Guido Pizarro on standby.

The surprises included mean that some are absent having expected to be on the plane to Russia, including the likes of River's Enzo Perez and Ricardo Centurion of Racing.

Neither is in great form, as is the case with striker Lautaro Martinez, but unlike Inter striker Mauro Icardi who has again been left out after a superb season in Serie A.

Up front, Lionel Messi and Sergio Aguero, two of the first names on the teamsheet, are joined by young Boca Juniors forward Cristian Pavon and Juventus duo Paulo Dybala and Gonzalo Higuain.