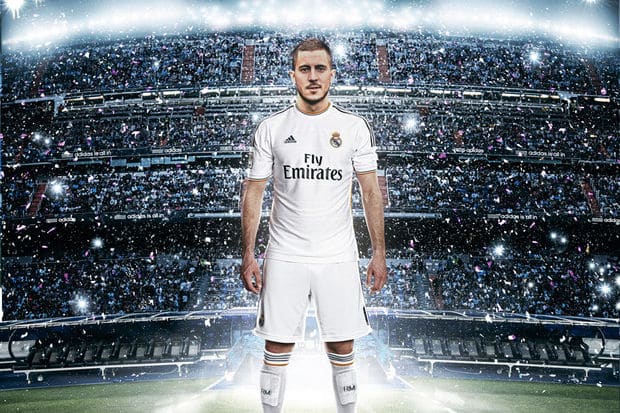 A fifth booking of the season will see Lionel Messi sit out Barcelona's trip to Granada next weekend, although the Argentine may not be losing much sleep over the incident.
Some would say the yellow card, earned for dissent late on in the 4-2 win over Valencia on Sunday night, was a little deliberate given the upcoming clash with Sevilla, which Messi will now enter without the burden of a suspension.
Previously, the forward had picked up bookings against Deportivo La Coruna, Atletico Madrid, Sevilla, and the away game against Valencia.