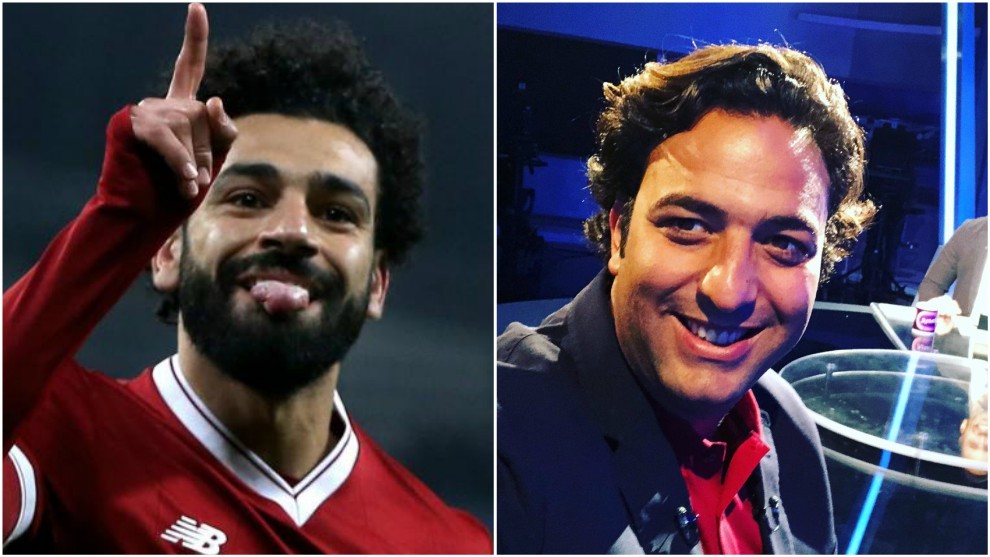 Ahmed Hossam Hussein Abdelhamid, better known in the world of football as Mido, talked about the possibilities of his fellow countryman Mohamed Salah joining an elite club like Real Madrid in the summer.

"Real Madrid love him, and we've all seen all the poor performances of Gareth Bale and Karim Benzema with the 4-4-2," Mido revealed in an interview with King Fut.

"I was afraid Salah would fail at Liverpool, but I think he is ready to jump to the next level. "Real Madrid could use his skills."

Since his arrival at Anfield, he has been nothing short of astounding, bagging a stunning 30 goals so far and also a total of 40 goals in competition making him the first to achieve such feat, and the former Egyptian footballer only had words of praise for the 25-year-old.

"I know that many people will not agree with me on this, but in my opinion, Mohamed Salah is the best footballer in the history of Egyptian football," he stated.