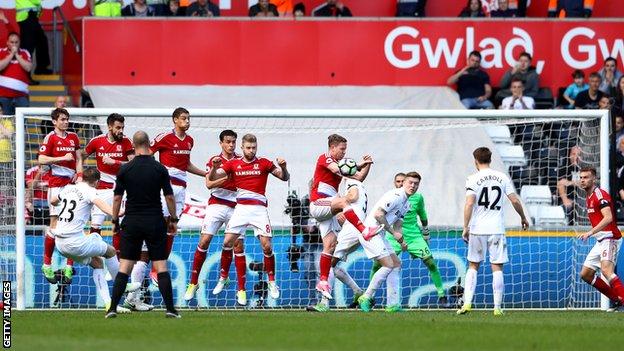 With Paul Pogba's world-record transfer from Juventus to Manchester United complete a number of footballers have welcomed him to the Premier League... and John Mikel Obi has joined that growing number.
The Chelsea midfielder sent the France star a cheeky reminder of who's boss on Friday with a clip of Nigeria's World Cup 2014 second-round match in which Mikel nutmegged Pogba with a backheel.
It's worth noting that France went on to win that game, with Pogba scoring in a 2-0 win, but this is very much a case of shots fired complete with a cheeky wink. Can Pogba step up?
We will find out when United travel to Stamford Bridge on October 22.