Mikel: Victor Moses is not a defender, but a winger 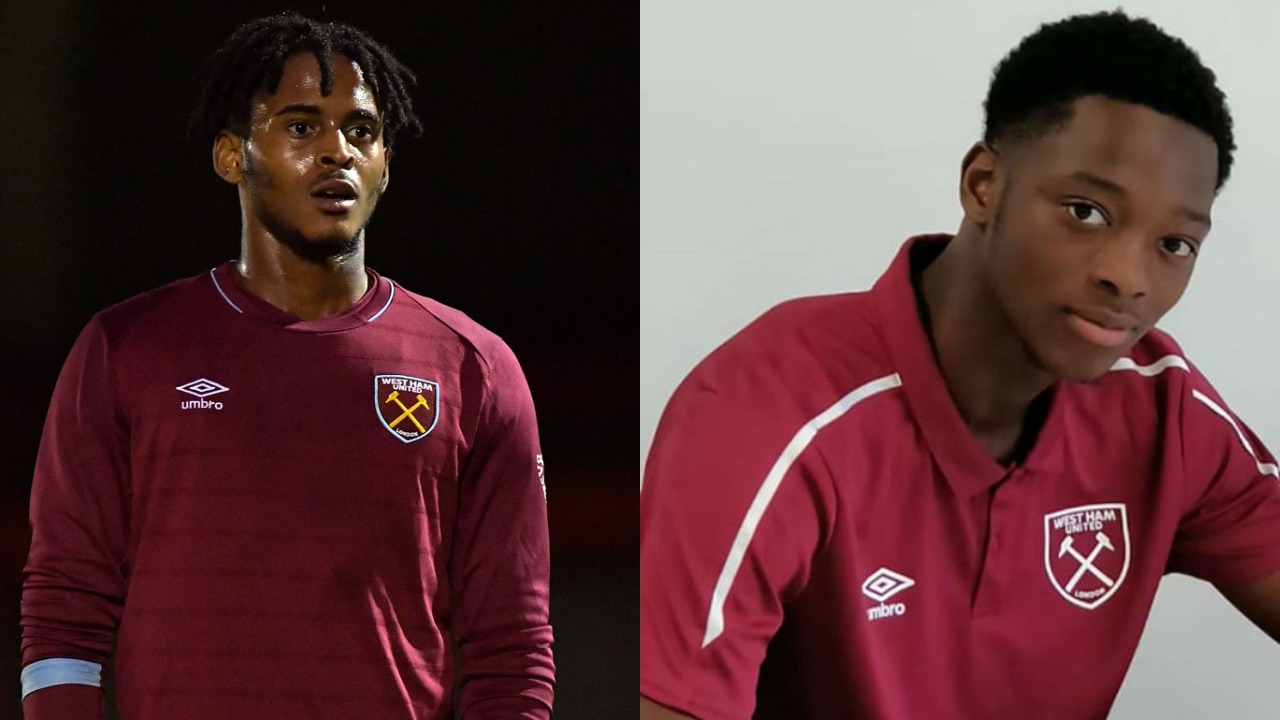 Former Chelsea midfielder in an interview with FIFA World Cup Russia Magazine have his say on his compatriots current situation in Chelsea.

Mikel was at Chelsea to see Moses take up a new role under Antonio Conte as a wing-back where he has been impressive, but still insist his fellow Nigerian international is not a defender and he’s better off as a winger.

''Victor is young, fast, he is quick, he is strong, he is powerful, he has everything.'"

Moses plays further up the pitch as a forward when he is with the Super Eagles and is expected to be one of Nigeria’s most dangerous offensive players in the 2018 FIFA World Cup in Brazil.

''Victor Moses is a fantastic player, he made the difference against Cameroon when we beat the African champions 4-0, he was so fantastic,” Super Eagles boss Gernot Rohr also said.

''When I saw him the first time I immediately saw the talent, the qualities he had and we tried to bring it into the system, that he has to play defensively when he doesn't have the ball and he did very well.''

As a wing-back in the 2016/2017 season, Moses played a crucial part as Chelsea won the Premier League title.