Mkhitaryan ruled out for the rest of the season, but could still feature if.... 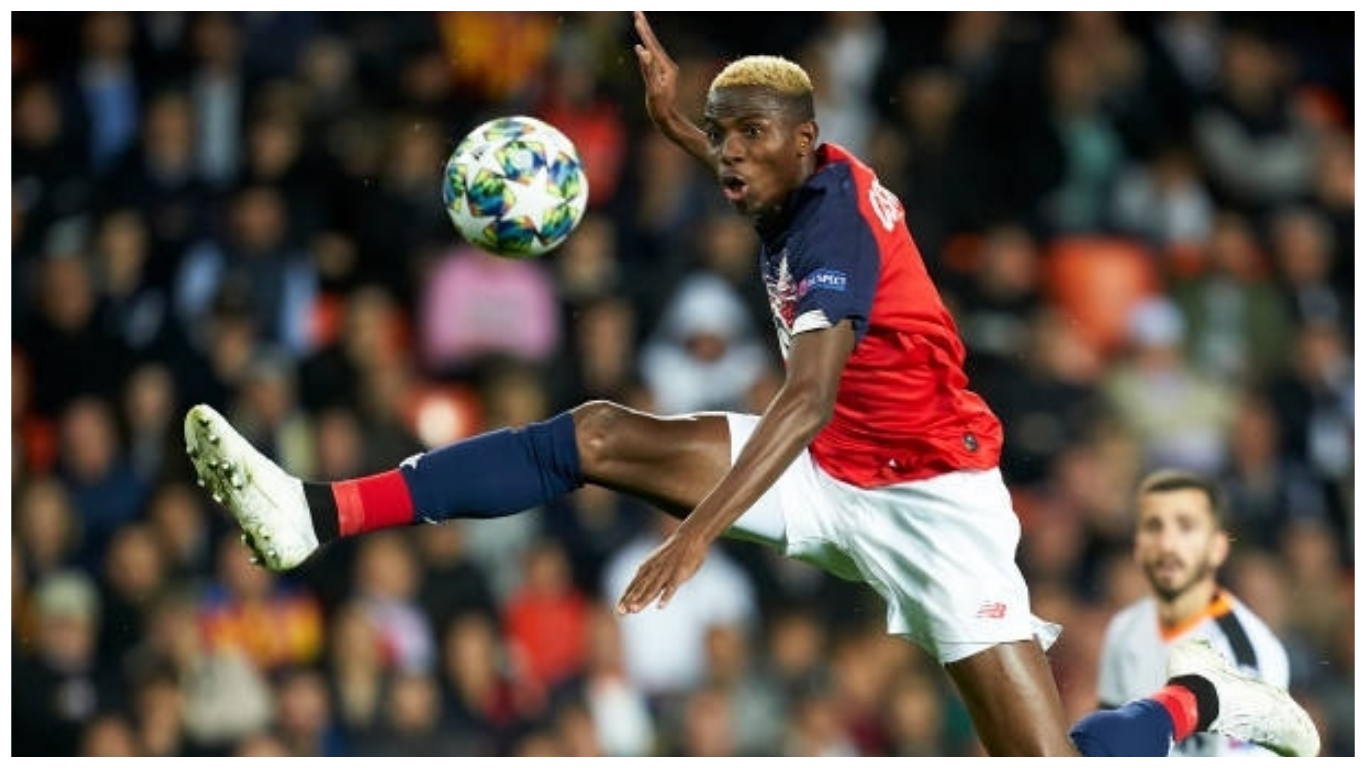 Henrikh Mkhitaryan will not play again for Arsenal this season unless the Gunners make the Europa League final, claims The Daily Mirror.

After suffering knee ligament damage in the first leg of their Europa League clash with CSKA Moscow last week and scan results have since revealed the club’s worst fears. And he is not new to the Europa league having won the competition with Manchester United last season and his absence will be a huge blow for the Gunners.

The Armenia international joined Arsenal in January as part of a swap deal with Manchester United for Alexis Sanchez.

Arsene Wenger’s side are all but through to the last four of the competition after sealing a 4-1 win over CSKA in the first leg but their chances of reaching the final will diminish without the former Borussia Dortmund midfielder.

While Mkhitaryan’s chances of playing in the Premier League again this season are over, there is a chance the creative midfielder will return to full fitness in time for the Europa League final on May 16.