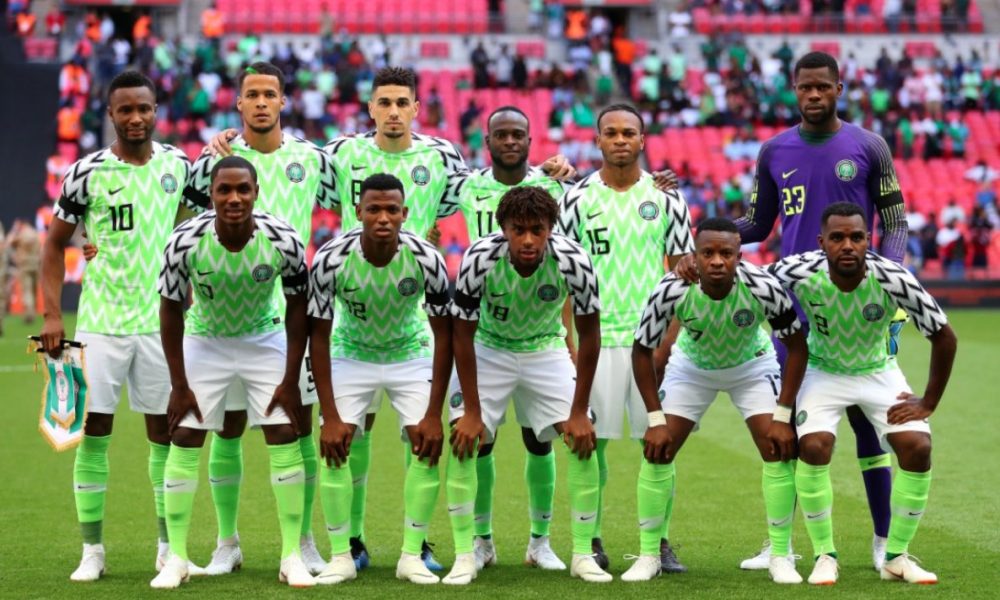 Liverpool forward Mohamed Salah will be honoured with his own exhibit in the British Museum's Egyptian collection. The Egypt international has impressed this season, winning the Premier League golden boot with a record 32 goals. His boots will go on display in the run up to Liverpool's Champions League final match against Real Madrid.

"The boots tell a story of a modern Egyptian icon, performing in the UK, with a truly global impact," said exhibit keeper Neal Spencer. "This acquisition builds on our recent project to acquire objects to tell the story of day-to-day life in 20th and 21st century Egypt."

Salah also played a key role in Egypt's qualification for the World Cup and is set to feature for them in Russia this summer.