MODRIC WOULD LIKE TO SEE OUT CAREER IN MADRID 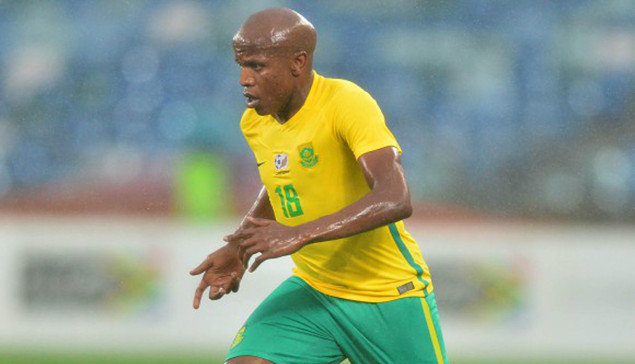 Luka Modric is not interested in any other club but Real Madrid as he aims to see out his career with the European champions.
Croatian midfielder Modric has become one of Madrid's most important players since arriving from Tottenham in 2012, helping the Bernabeu outfit to seven trophies, including two Champions League titles.
The 30-year-old – out of contract in 2018 – is loving life in the Spanish capital and has no intention of leaving.
"I am not interested in anyone but Real. I am too happy in Real," Modric told Sportske Novosti.
"There are probably some other clubs asking about me but I told my people that I take care of my career - don't even to tell me the info of who eventually contacted them!
"I don't want to know, I don't care. My mission is with Real as long as Real want me."
Modric added: "I really feel like I'm 27 or 28-years-old. Today players can last longer than before and the most important thing is for player how he feels.
"Sometimes you can be physically and especially mentally tired before you turn 30 if you don't take care of yourself and work on yourself."
While Modric has won two Champions League crowns in three seasons, there is something missing from his trophy cabinet – a La Liga title.
He lamented: "La Liga is the only club trophy I haven't won and four years without it is too much for club of this level. It is time we change that."