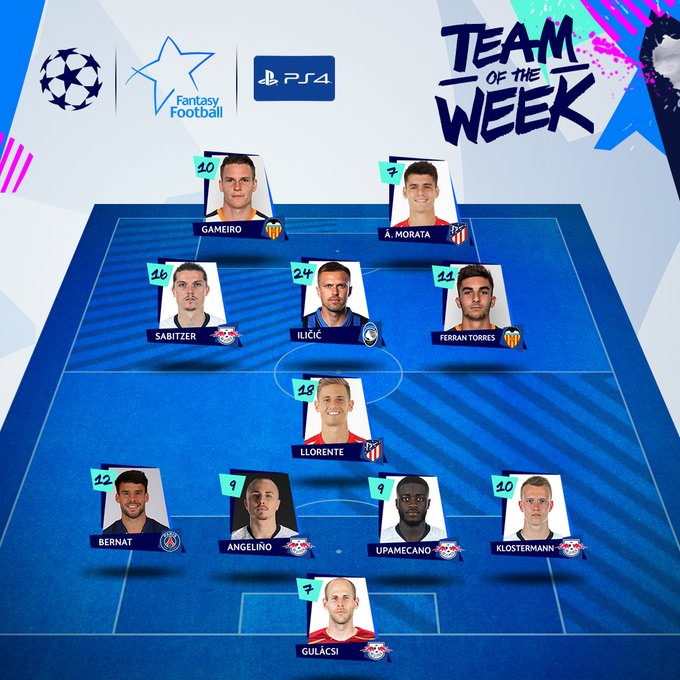 Mohamed Salah has won the Professional Footballers' Association Player of the Year award for 2017-18.

"It's an honour and especially as it's voted by the players. I am happy and proud," Salah said. "I didn't have my chance at Chelsea. It was clear I would return and show everyone my football. I think I left and came back a different person, man and player."

Liverpool boss Jurgen Klopp said he was "happy to have the opportunity" of being Salah's manager and added it was an "unbelievable honour" to win the award.

"It's been a fantastic ride but we still have games to go," Klopp said. "But please grab the trophy and come home. We play on Tuesday!"

Salah has scored 31 goals in 33 Premier League games for Klopp's free-scoring Liverpool side and leads the race for the golden boot. The Egypt international's 31st league goal against West Brom on Saturday took him alongside Alan Shearer, Cristiano Ronaldo and Luis Suarez, who share the record for a 38-game season.

He scored in both legs of Liverpool's 5-1 aggregate victory over Manchester City in the Champions League quarter-finals, as well as four goals in their league victory over Watford in March.

The £34m summer signing from Roma, is just the fifth player to register more than 40 goal involvements in a single Premier League season (31 goals, nine assists).