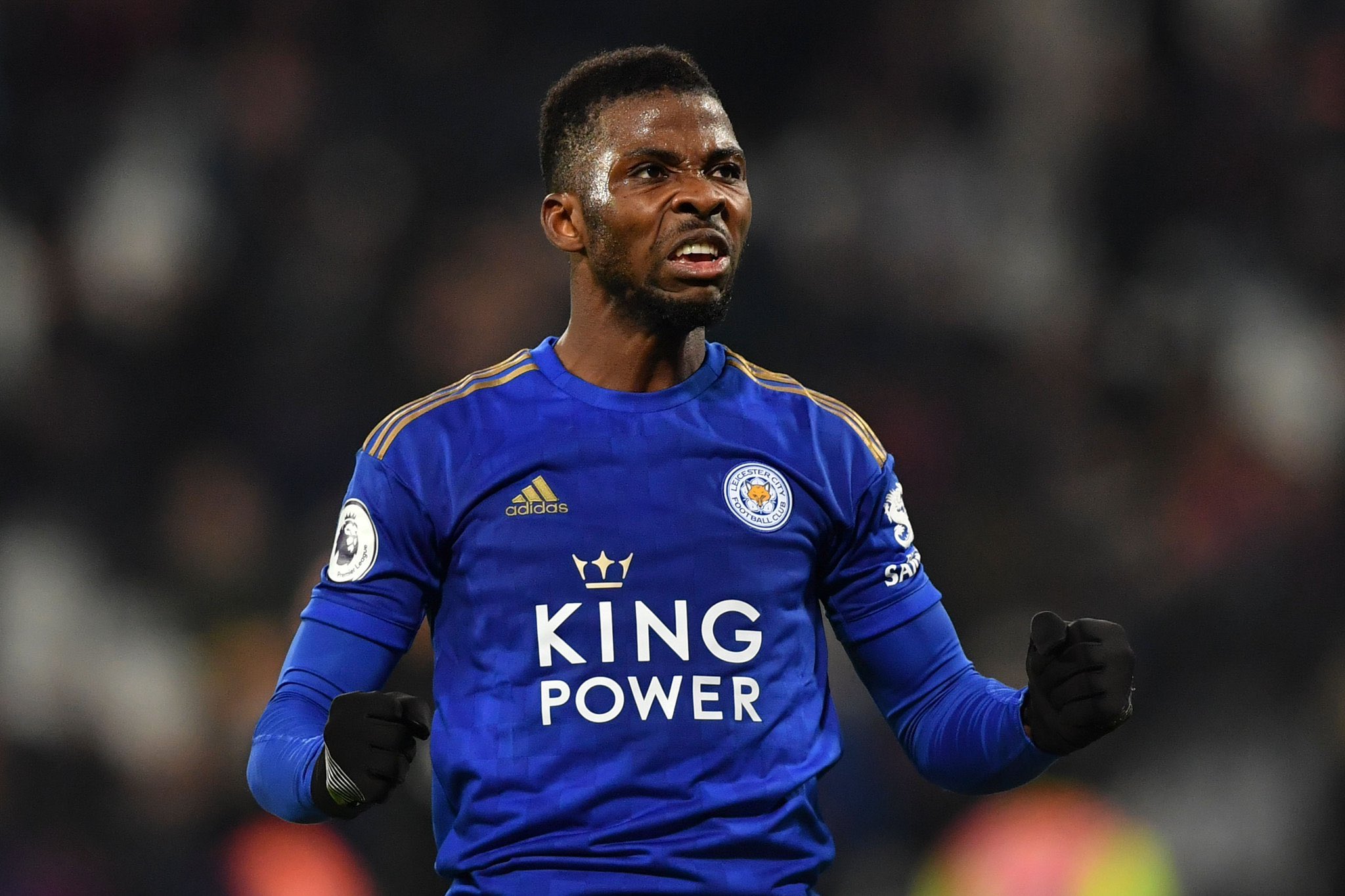 Following Manchester United's 3-1 win over Middlesbrough on Sunday, coach Jose Mourinho insisted that he desires Europa League glory over a Premier League top-four finish.
However, with a victory on Sunday, Manchester United moved above Arsenal and four points behind fourth-placed Liverpool.
"It was a big win because it keeps us alive in the race for fourth," he said after the game.
"If we didn't win this today we lost the chance in relation to the Arsenal defeat, as well as Manchester City playing Liverpool [which ended 1-1].
"But I prefer to win the Europa League because it gives us the same outcome, Champions League football, but also a trophy, prestige, and the UEFA Super Cup.
"But maybe we won't win it, so we have to fight until we can to try and finish fourth, which is what we did today, without many players."
The Portuguese boss digressed, pointing out the difficulty United faced in beating Middlesbrough.
"We changed a lot of players," Mourinho added. "We had to do that. We tried to protect the others with the way we played.
"We have no plan B, C, E, F and G but M, N, O, P and S. It is incredible to qualify for the Europa League quarter-finals and achieve this victory in the same week.
"We had a fantastic attitude and desire. It's a massive victory for us."