Mourinho: Second place finish is not worth celebrating 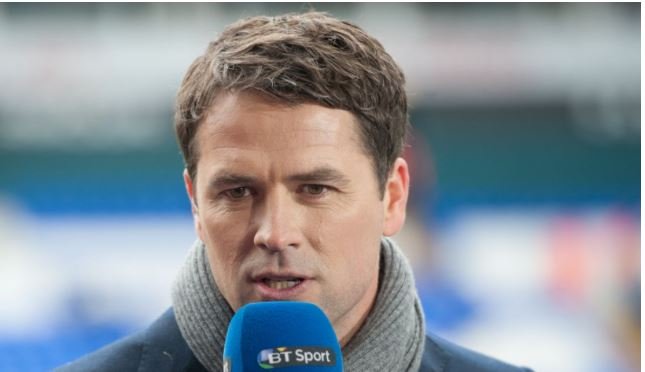 After sealing the second place position in the English Premier League with a 0-0 draw against West Ham united at the Olympic Stadium. United boss stated after the match that runners-up spot in the EPL is not Manchester United’s tradition and it’s not worth celebrating.

Manchester United are trailing the league winners with a whopping 19 points with one game to play in the season, The second place finish also marks the first time in Mourinho’s coaching history finishing second in his second season at the club.

“I am not jumping around – that’s not my nature or my history. Manchester United are the same,” Mourinho said after the game on Thursday.

“We don’t celebrate second position but we are happy because for a few months, we realised it was impossible to win the league and, of course, the target is the second position.”

Manchester United face Watford at Old Trafford on Sunday 13 May before heading to Wembley to play Chelsea on 19 May in an FA Cup final.