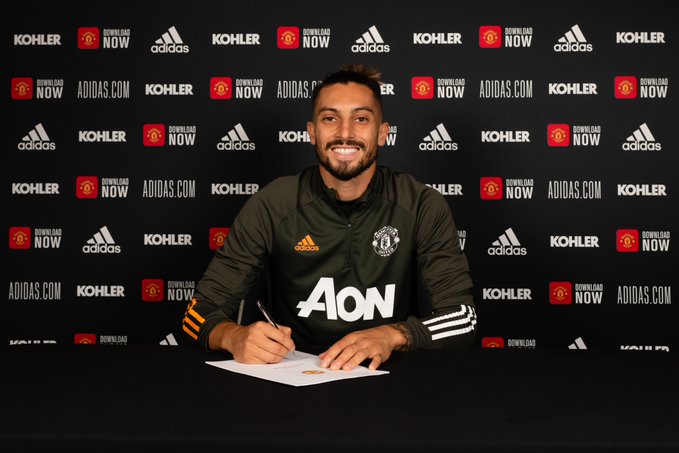 Tottenham Hotspur manager, Jose Mourinho, has said that finishing the 2019/2020 Premier League season would be good for everyone.
Mourinho, who was criticized earlier this month after he broke UK government-imposed COVID-19 lockdown rules by holding a training session with three of his players, is keen to get back to business again, but only if it is safe to do so behind closed doors.
“If we play the remaining nine matches this season, it will be good for every one of us,” Mourinho told Sky Sports.
“It will be good for football and the Premier League. If we play football behind closed doors, I would like to think that football is never behind closed doors. With cameras, it means that millions and millions are watching.