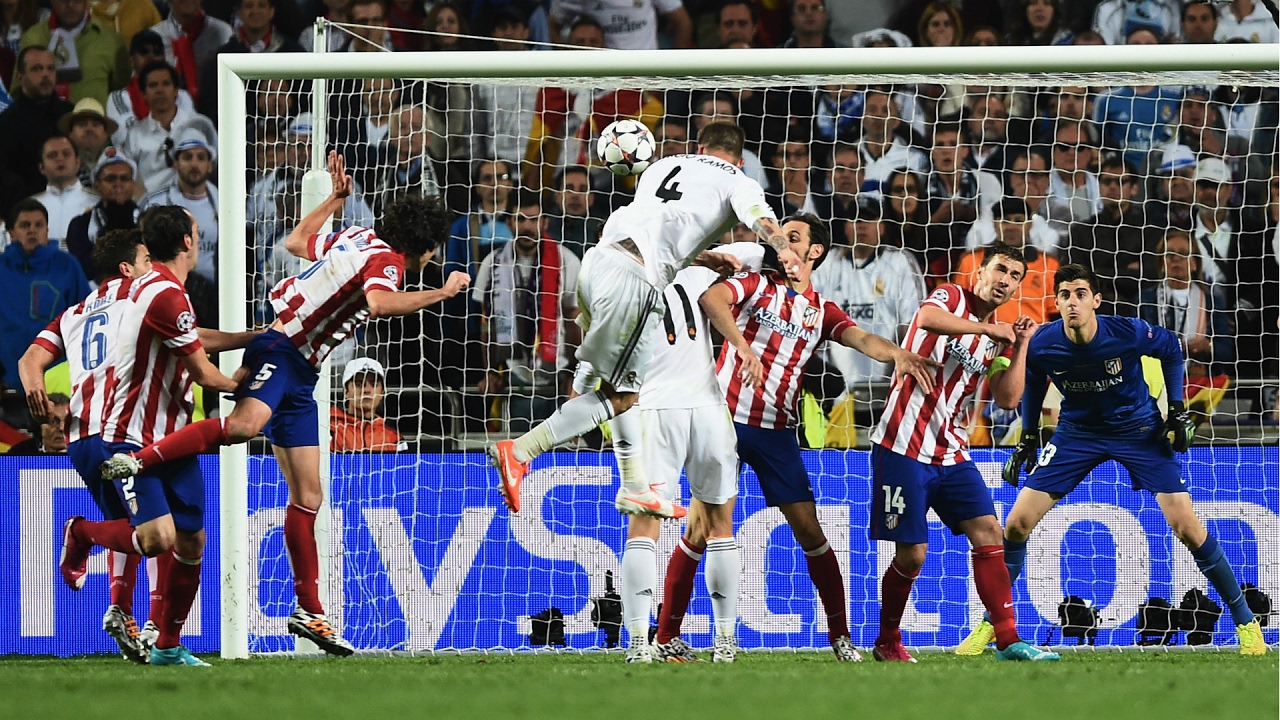 A brace from Lionel Messi helped Barcelona down 10-man Valencia 4-2 on Sunday night at the Camp Nou.
Following an opener from Valencia's Eliquim Mangala and then Luis Suarez''s equaliser, Messi converted a penalty that was the result of Mangala's sending off. Munir levelled for Valencia on the brink of half-time but then Messi provided the difference early in the second half. Andre Gomes then added a late insurance goal as Barcelona pulled back within two points of league leaders Real Madrid in the table.
Barcelona were the dominant side but it was far from a clean performance. Even with a man advantage for the second half, the Catalonians' defence was shaky and like in last week's 2-1 defeat at Deportivo, Barcelona conceded via a set piece.
But the quality up front in the MSN covered up those defensive blemishes. While he did not get on the scoreboard Sunday night, it was another hugely impressive display from Neymar. The Brazilian, along with Messi, was Barcelona's most creative player on the night and collected two assists.
Luis Enrique used the same starting XI that pulled off the miraculous comeback against Paris Saint-Germain in the Champions League, as the Asturian boss persisted with a 3-4-3 formation.
There were chances galore in the first 20 minutes, but no goals. Barcelona had the bulk of them including Luis Suarez from just yards away, but he was unable to finish past Valencia stopper Diego Alves. That was followed by a clearance off the line from Fabian Orellana on a Messi shot.
At the other end if Joao Cancelo had been more alert, he would have seen Orellana all alone streaking down the left, but the Portuguese's hesitancy and Javier Mascherano's clearance spoiled the chance. There was also a hard-hit ball from Dani Parejo off a Gerard Pique deflection in the area that required a reaction save from Barcelona goalkeeper Marc-Andre ter Stegen.
Barcelona were still controlling play but Valencia remained a threat on the counter and Munir should have done better when an long Alves punt downfield fell perfectly for the former Barcelona man, but he failed to control and it was cleared out. But it was on the resulting corner kick where Valencia managed to breach the Ter Stegen's goal, as Eliaquim Mangala thumped in a header to hand Los Che a 1-0 lead.
Any momentum that Valencia got from the goal was given right back to Barcelona, however, as the visitors' defence fell asleep on a simple Neymar throw-in to Suarez and the Uruguayan gladly took advantage and fired in past Alves to level the score at 1-1.
The match then shifted dramatically in Barcelona's favour right before half-time when Mangala was sent off for tugging Suarez's shirt from behind in the area after the former Liverpool man had gotten past the French defender. Up stepped Messi to take the penalty against Alves, a goalkeeper with a decent penalty save track record against La Pulga, but this time Messi converted and Barcelona were in control 2-1.
Or so they thought, as just seconds later and on the final kick of the half, Munir scored against his former club to make it 2-2. This time the Barcelona defender were the ones to fall asleep, as Gaya, with both Ivan Rakitic and Pique on him, fed the unmarked Munir, who coolly stroked a shot past Ter Stegen.
Despite conceding to end the half, Barcelona regrouped quickly and moments after a sensational Alves stop on a Neymar shot, Messi made it 3-2 by collecting a ball on the right, eluding a defender and rocketing home a shot past Alves at the near post.
Still, Barcelona were incredibly susceptible to the counter and Munir had the equaliser in sight but failed to pull the trigger, allowing Pique to swoop in and dispossess.
The demands of playing a man down were starting to exact a toll on Valencia and soon Barcelona began to bombard Alves' goal in search of a fourth. A deflection off a Messi shot should have been swept in by Suarez, but he missed wide. Neymar then came within inches of replicating his stunning free kick for a goal against PSG, but this time hit the post from almost the exact same spot and angle on the pitch.
Down just a goal, a point was there for the taking for Valencia. Simone Zaza was brought on to test what had been a clumsy Barcelona defence on the night, but the Italian never got a chance to be the hero as the much maligned Andre Gomes killed off the match by slamming in a shot from two yards out after some fine work from Neymar down the left.
Following the international break, Barcelona return to action on April 2 at Granada.