Nedved: Barcelona is a fascinating challenge for Juventus 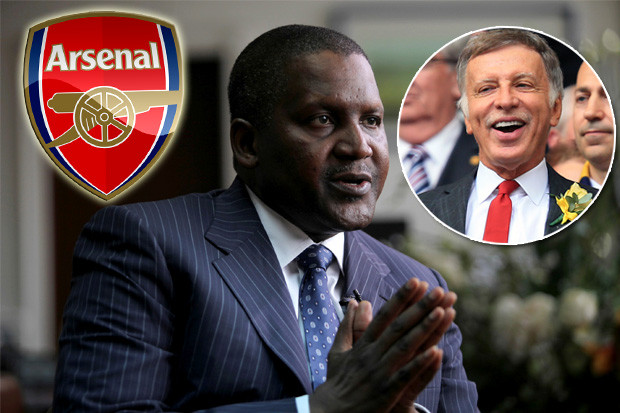 Juventus' vice-president Pavel Nedved insisted that he is excited by the prospect of facing Barcelona and does not fear the task at hand.
Luis Enrique's men stunned the footballing world in the last-16 with a flurry of late goals helping them to an incredible 6-1 comeback against Paris Saint-Germain.By contrast, Juventus had things go slightly more their own way against Porto, running out comfortable 3-0 winners on aggregate.
"It is an exciting game," said Nedved after the draw took place.
"It is a fascinating challenge for us but we shouldn't look at the past. All we are focused on is the present and we know that we have a strong team."
"Each day we continue to improve and get stronger and all that we are focused on is playing our own game and doing well."
Despite Barcelona's formidable reputation, the Czech was also adamant that there was no fear factor for a side who are chasing their sixth successive Serie A title this season.
"We have to respect Barcelona but we will face them without any fear," Nedved added.
"Time is maybe catching them because they have won a lot in recent years so it is understandable that you aren't always at the same level.
"However, this match will be played between two very good, competitive teams who are both capable of winning."