Neymar: Real Madrid or Manchester United? Everyone knows what I have come to do at PSG 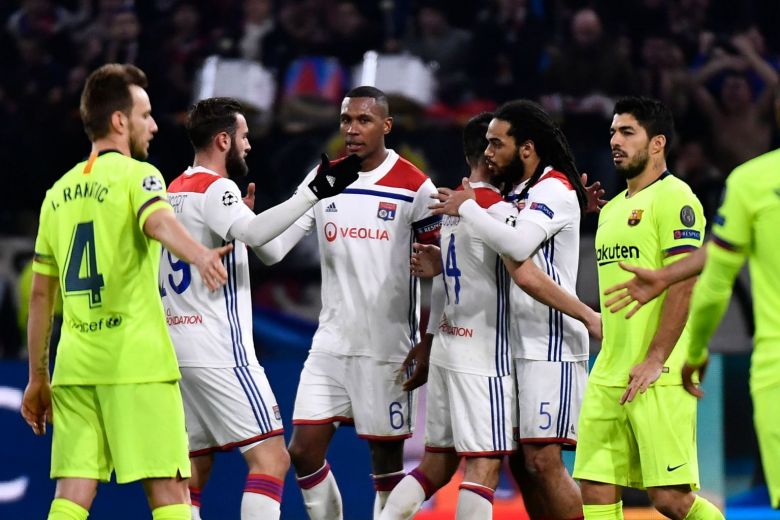 Recently the Brazilian have been linked with a move away from Ligue 1 champions Paris Saint Germaine, yet the Brazilian forward quashed such rumours on Sunday by making clear that everyone knows what he has gone to Paris Saint-Germain to do.

The former Santos forward was present at the Union of Professional Players in France's awards dinner, as he received the award for being the best player in Ligue 1.

"Real Madrid or Manchester United? Everyone knows what I have come to do at PSG," he explained. "People know the objectives I have, and my goal now is the World Cup. "It's not time to talk about transfers, I'm a bit bored with it now."

These are certainly reassuring words for those in the French capital, although it's still very early in the summer.