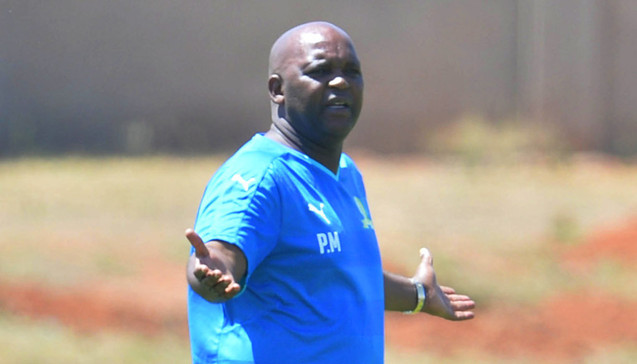 Burnley have announced the signing of Steven Defour from Anderlecht for a club-record fee.
The Belgium midfielder has penned a three-year deal at Turf Moor after Anderlecht confirmed last week that the two clubs had agreed terms.
The Premier League side confirmed the fee paid was the highest in the their history, but did not disclose the figure.
"I hope I can bring my experience to the team and the club to stay in the Premier League," he told Burnley's official website.
"I'm looking forward to every game. The atmosphere around the league is fantastic and everyone across the world has seen the Premier League, so I am very proud to be a part of that.
"It is a new challenge for me, but I like that.
"When I knew that Burnley was interested, I took some time to look into the club and I saw some interesting stuff.
"I also called a friend of mine who plays at Brentford and he told me Burnley was the best team in the Championship and that it would be a really good choice for me."
View image on Twitter
View image on Twitter
Follow
Burnley FC ✔ @BurnleyOfficial
OFFICIAL: We're delighted to announce the signing of @StevenDefour for a club-record fee. #WelcomeSteven
9:21 AM - 16 Aug 2016
Manager Sean Dyche added: "Steven was a target of ours and it's been a hard deal to do, but we got there in the end.
"He's a good player with a depth of experience at international level and also Champions League.
"Steven is new to the Premier League but has a real thirst and desire to be successful in this campaign."
Defour is Burnley's fourth and most significant signing since winning the Championship title last season, with hopes high among fans that the 28-year-old can replicate the influence of Joey Barton prior to his decision to join Rangers.
Burnley, who started life back in the top flight with a 1-0 home defeat against Swansea City last weekend, play host to Liverpool on Saturday.