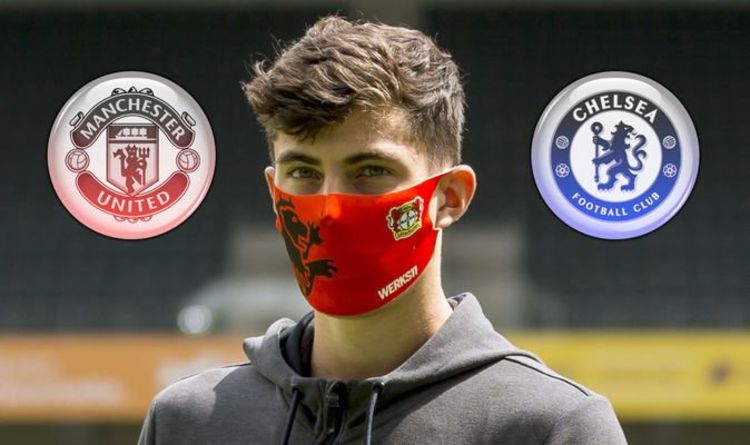 Chelsea and former Manchester City goalkeeper Willy Caballero as agreed on a deal that will keep the Argentine at Stamford Bridge for the next one year.

The 38 years old has now committed his future with the club until the end of next season. It was initially reported that Caballero was set to leave Chelsea at the end of this season but that has changed after being seen as an important member in Frank Lampard's squad.

Caballero displaced Kepa Arizzabalaga as the number one goalkeeper for Chelsea making nine appearances before the league was suspended due to COVID-19 outbreak.

Caballero is one of the experienced players in Chelsea dressing room and Lampard cannot afford to lose such player at this point.

The former Manchester City goalkeeper will now be looking to cement his place at the goal-post for Lampard's side when Premier League finally resumes next month.