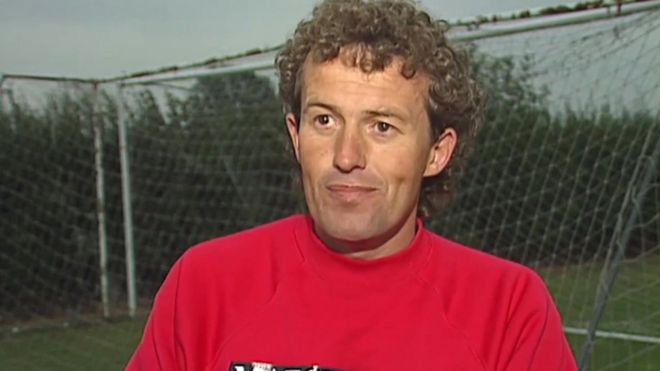 David Moyes has confirmed that Sunderland have brought in Manchester United winger Adnan Januzaj on a season-long loan.
The Belgium international was handed his break with United when Moyes was in charge at Old Trafford, but struggled for game-time under Louis van Gaal.
Januzaj also had an unsuccessful loan move to Borussia Dortmund last season, and the Sunderland boss has confirmed this latest temporary switch in a pre-match news conference ahead of his side's opener at Manchester City.
"Adnan will give us a different variation," Moyes said.
"I have to get him back to the level he played at two years ago - he will get every opportunity to do the business. I'm hoping the Sunderland fans will see the real Adnan Januzaj."
The 21-year-old winger will go straight into Sunderland's squad to face City on Saturday, along with fellow new recruits Papy Djilobodji, Paddy McNair and Donald Love.
Januzaj has so far made 50 Premier League appearances for United, with his first professional goals coming against his new club at the Stadium of Light in October 2013.