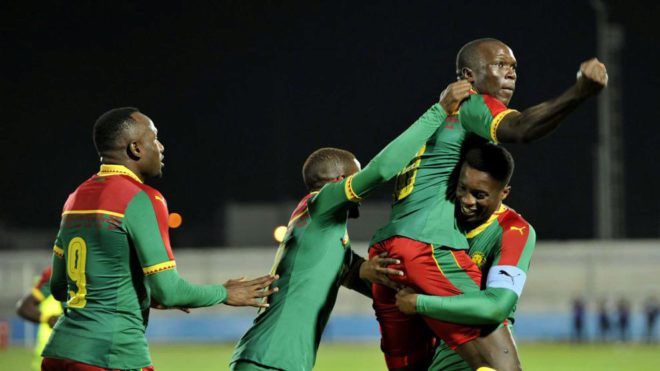 According to GOAL, The France midfielder has returned to Old Trafford from Juventus, a mere four years after departing the club for a nominal fee, and becomes the most expensive transfer ever Manchester United have completed the signing of Paul Pogba from Juventus.

Pogba left United to join Juve in 2012 but Jose Mourinho has now re-acquired the France international midfielder for a world-record transfer fee.
The 23-year-old, who has long been linked with a return to Old Trafford, has now become the most expensive player in football history, overtaking the deal that took Gareth Bale from Tottenham to Real Madrid in 2013.