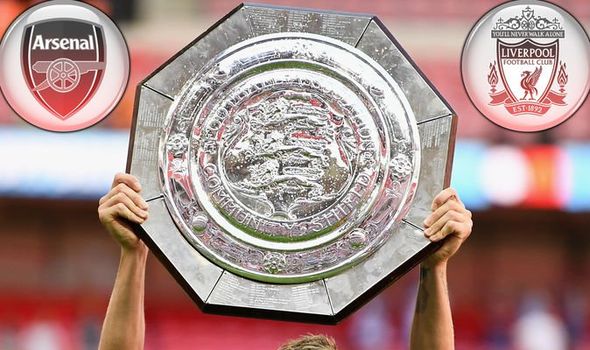 Spanish and Athletic Club Bilbao striker Aritz Aduriz has announced his retirement from football after being diagnosed with a hip injury.

The former Valencia striker will be remembered for his first touch this season which was a last-minute overhead kick to beat Barcelona in their first La Liga match.

His last game should have been a Copa del Rey final against fellow Basque side Real Soceidad. They defeated Barcelona on their road to the final and It would have been the perfect ending for the former Spain international. Now he will never be able to say goodbye due to the COVID-19 outbreak.

Aduriz released an official statement to announce his retirement: "This is how this journey ends for me, unforgettable and wonderful from start to finish."

The statement explains that his hip problems are becoming so serious that even playing these last matches of the season when La Liga resumes is impossible now.

Aduriz was an incredible striker during his illustrious career and his numbers speaks for him – 780 games and 285 goals, with more than 400 league games for Athletic Club alone. 177 of his goals came after the age of 30, as he signed off his career with his best spell yet back in Bilbao.