Patrick Vieira: The years i spent at Arsenal not enough reason to succeed Wenger 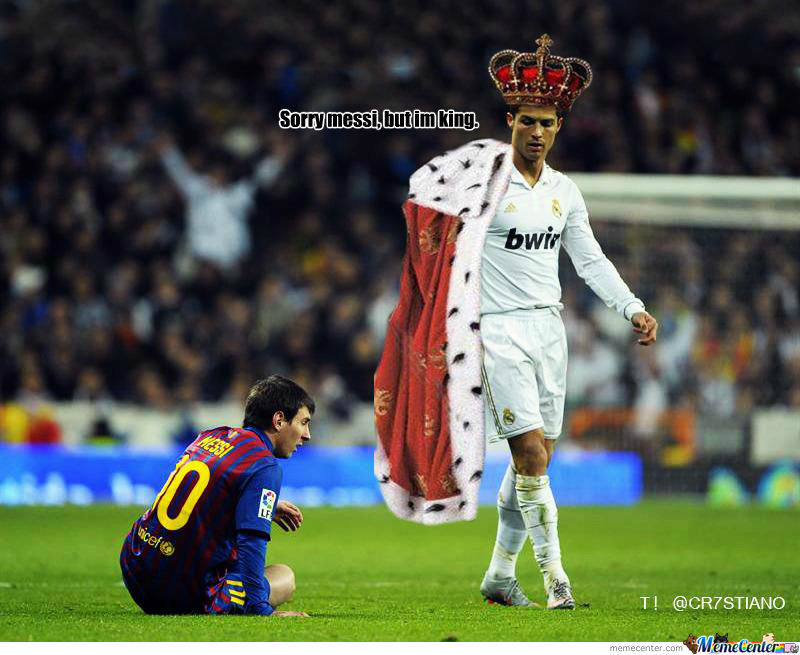 Now that Arsene Wenger has revealed that he will leave the club after 22 years this summer, one of the early favourites to replace him was his former captain Patrick Viera. The ex-midfielder though, has ruled himself out of being the next man in the dugout at the Emirates Stadium.

"I spent nine years at Arsenal which makes the club really special for me," the New York City coach confessed. "But that is not enough to coach the team. I am always flattered to hear my name linked with different football clubs. "That is good for your ego but at the same time, I am happy here. We will see what will happen in the next couple of years."

Viera spent nine years as a Gunner, winning three league titles, three FA Cups and three Community Shields before leaving in 2005, with Wenger saying that he has the potential to coach Arsenal one day. The other candidates to replace the Frenchman include Joachim Loew, Brendan Rodgers, Carlo Ancelotti, Luis Enrique and Leonardo Jardim.