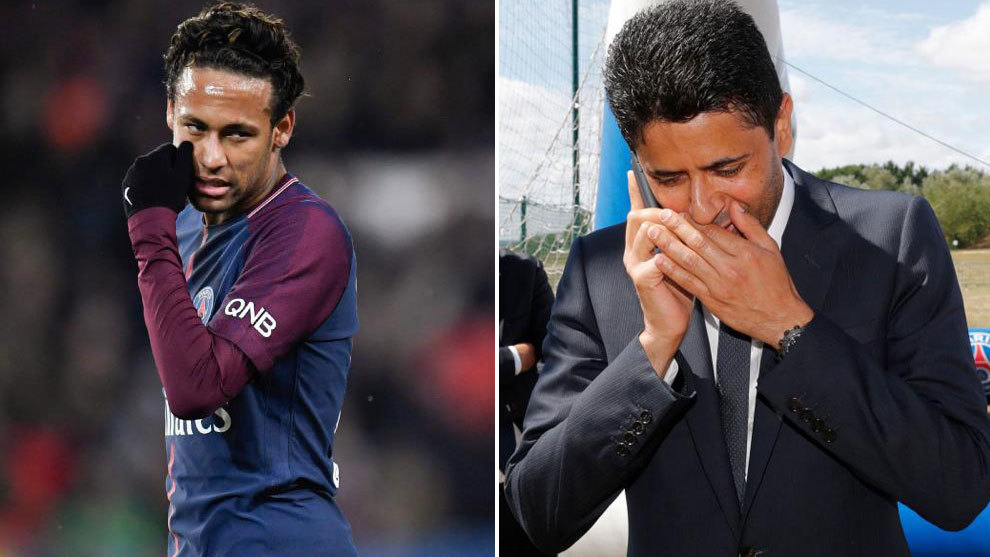 France midfielder Paul Pogba, the world's most expensive player, scored with a swirling long-range shot after 30 minutes to secure a vital 1-0 win away to the Netherlands in World Cup qualifying on Monday.
The victory at the Amsterdam Arena elevated the Euro 2016 runners-up to overwhelming favourites to finish top of Group A and qualify for the finals in Russia in 2018.
France lead on seven points along with Sweden, who won 3-0 against Bulgaria, while Netherlands are third on four points.
Manchester United midfielder Pogba hit his shot from midway between the halfway line and the edge of the Dutch penalty area and it swerved wickedly to fox goalkeeper Maarten Stekelenburg, who might have done better with his diving effort to save it.
The Netherlands made vociferous claims for a penalty four minutes before halftime when the ball struck Laurent Koscielny's arm as he dived to block Vincent Janssen's close-range shot but Slovenian referee Damir Skomina turned down the Dutch appeals.
Stekelenburg, playing only his second international in four years, denied Kevin Gameiro in the opening 15 minutes and again shortly after halftime. The rebound from the second effort fell favourably for Antoine Griezmann who put his effort wide.
The Everton keeper also used his feet to scramble the ball off his line after Pogba's 66th minute header from a corner.
Memphis Depay, who came on after 16 minutes for the injured Quincy Promes, had three chances to equalise, including a curling free kick that almost caught out Hugo Lloris and a close-range effort two minutes from time that the keeper kept out with a stunning one-handed save.
"They had more quality than us but we didn't give away too many chances, only a long range shot went it," said Dutch captain Kevin Strootman. "That made it more difficult but I think we missed just a little finesse in our final attack."