Pedro: I never had a problem with La Roja and am happy to be back 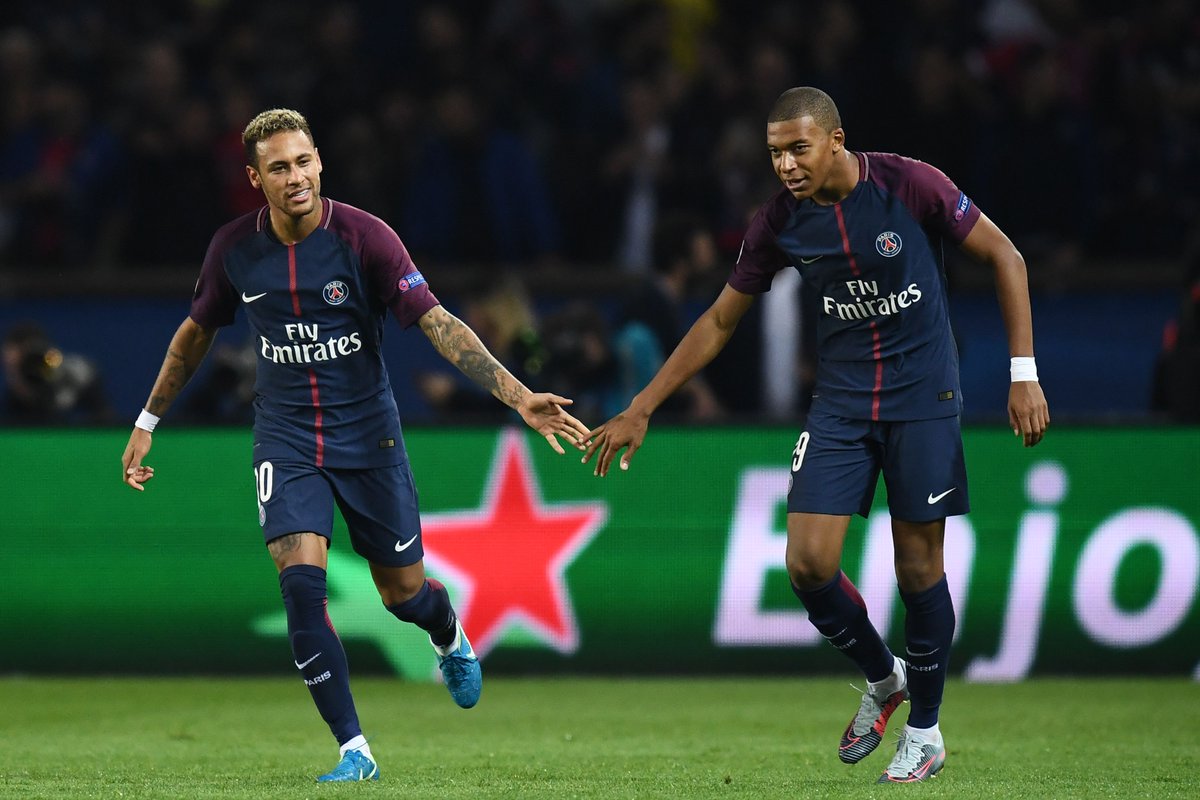 Julen Lopetegui recalled Pedro to the Spain squad and the Chelsea player has expressed his delight at returning to the national setup, while playing down the controversial comments he made during Euro 2016.
After starting the first two matches of the tournament on the bench, he complained that he found it difficult to accept being a substitute, but insists he has since moved on.
"The issue about my role is in the past," he told reporters on Tuesday.
"I never had any problem [with Vicente del Bosque] and I think [my comments] were taken the wrong way.
"I am happy to be able to defend this shirt once again.
"I'm happy to have returned, to be back with my teammates again and to be in good form with my club."
Having starred with Premier League-leading Chelsea this season, Pedro's form was too good for Lopetegui to ignore, but the 29-year-old is aware of the competition and is grateful to have been selected.
"It's very difficult to [make the squad]," he admitted.
"There are so many players to choose from.
"I hope I can make the most of this opportunity to be with the team.
"[My role] is to join the group and to make the most of any opportunities to play.
"I'm prepared to do whatever the coach needs and to compete at the highest level and I hope that he trusts in me."
Joining the Canary Islander at the press conference was Real Sociedad's Asier Illarramendi, who was similarly thrilled by his call-up.
"It is satisfying to be here," he said at the press conference.
"It'll be nice to contribute what I can.
"It's true that things didn't go too well for me last year, but things are going better this year.
"I had hoped to return and I am excited and eager."
La Roja take on Israel in a World Cup qualifier this Friday evening.