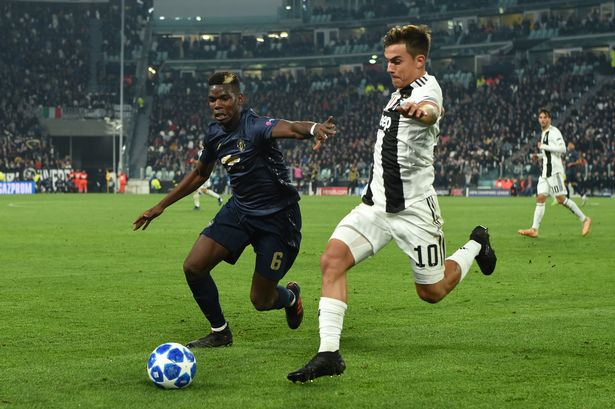 Pep Guardiola could make a stunning late move to convince Andres Iniesta to join Manchester City, reports AS. The 33-year-old is widely expected to leave Barcelona at the end of the season and move to the Chinese Super League.

An official confirmation is expected in the near future but Guardiola is keen to reunite with Iniesta at City. Iniesta arguably enjoyed the finest years of his career during Guardiola’s time as Barcelona manager.

The Spain international has been linked with a move to the Premier League in the past but it’s unlikely one will ever come to fruition. The Chinese Super League has been working hard to secure Iniesta’s services for the last 12 months and are now on the verge of getting their top target.

Iniesta has spent his entire playing career at Barcelona and is regarded as one of the best midfielders of his generation. The veteran midfielder has won every single major domestic and international honour available to him during a stellar 16-year playing career.