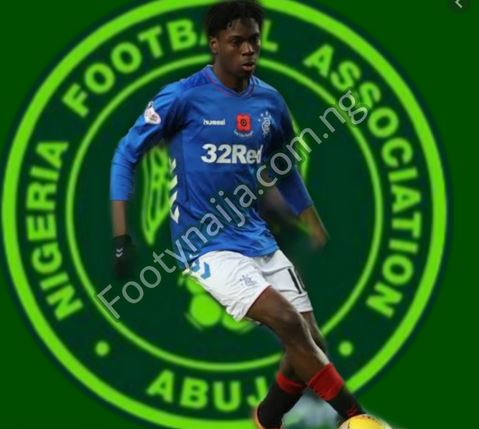 The president of the Nigeria Football Federation (NFF), Amaju Pinnick, has confirmed that Liverpool-owned midfielder, Ovie Ejaria, wants to play for the country. It was previously reported that Ejaria has picked the Super Eagles over the English national team.
Pinnick, speaking with ESPN, says paperwork has already been filed with world football’s governing body, FIFA. The only delay is Ejaria’s Nigerian passport which has expired.
Two out of the five documents NFF must submit to FIFA, are a copy of Ejaria’s passport evidencing his Nigerian nationality and a copy of an identification evidencing his English nationality.
“Yes, he has agreed to play for Nigeria. His documents have been sent to FIFA since,” Pinnick said to ESPN.