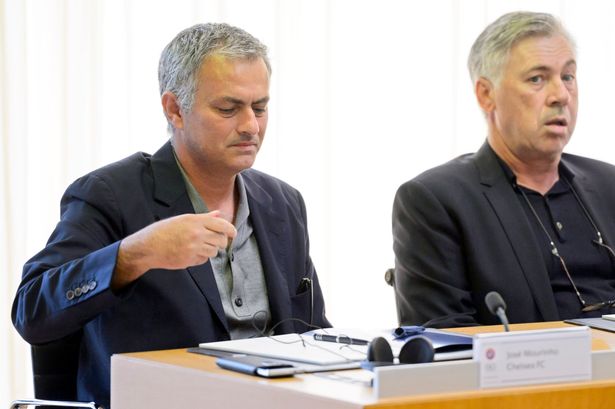 A fine of 3,000 euros is coming Gerard Pique's way as punishment for his recent outbursts against Spanish officiating.
Following Barcelona's loss against Athletic Club in the Copa del Rey and their draw against Villarreal in LaLiga, the defender - who is currently away representing Spain - complained that decisions had gone against the Blaugrana and the authorities have decided to take action.
As reported by Cadena COPE's 'El Partidazo', he will be fined 1,500 euros by the Copa del Rey's ruling body and the same amount by the Competition Committee, which oversees LaLiga-related sanctions.
His criticism of David Fernandez Borbalan and of Ignacio Iglesias Villanueva has not, therefore, been cheap.