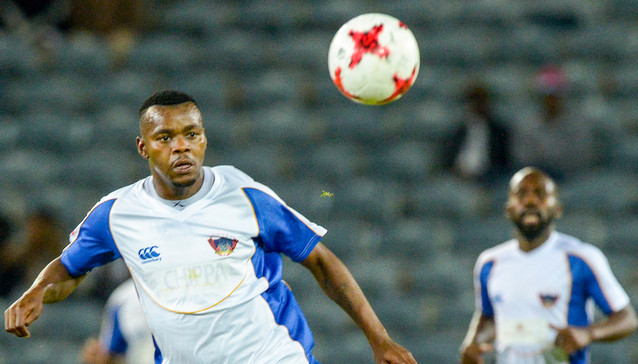 The world's most expensive player picked up two yellow cards during last season's Coppa Italia, meaning the subsequent one-match ban has been transferred to the Premier League
Manchester United fans will have to wait to see Paul Pogba in action for the first time after the Football Association announced the world's most expensive player is to serve a one-match ban.
The 23-year-old's two bookings in last season's Coppa Italia, in the win over Inter in March and the final against AC Milan on May 21 in his final outing for Juve, has been transferred across to England.
Pogba was not expected to start against Bournemouth on Sunday, being tipped for a place on the bench having only recently returned from holiday, but will now miss the trip to Dean Court.
Pogba could now make his first appearance in a United shirt against Southampton at Old Trafford the following Friday.