POGBA FINALLY SET FOR THE MAN UTD STAGE HE DESERVES 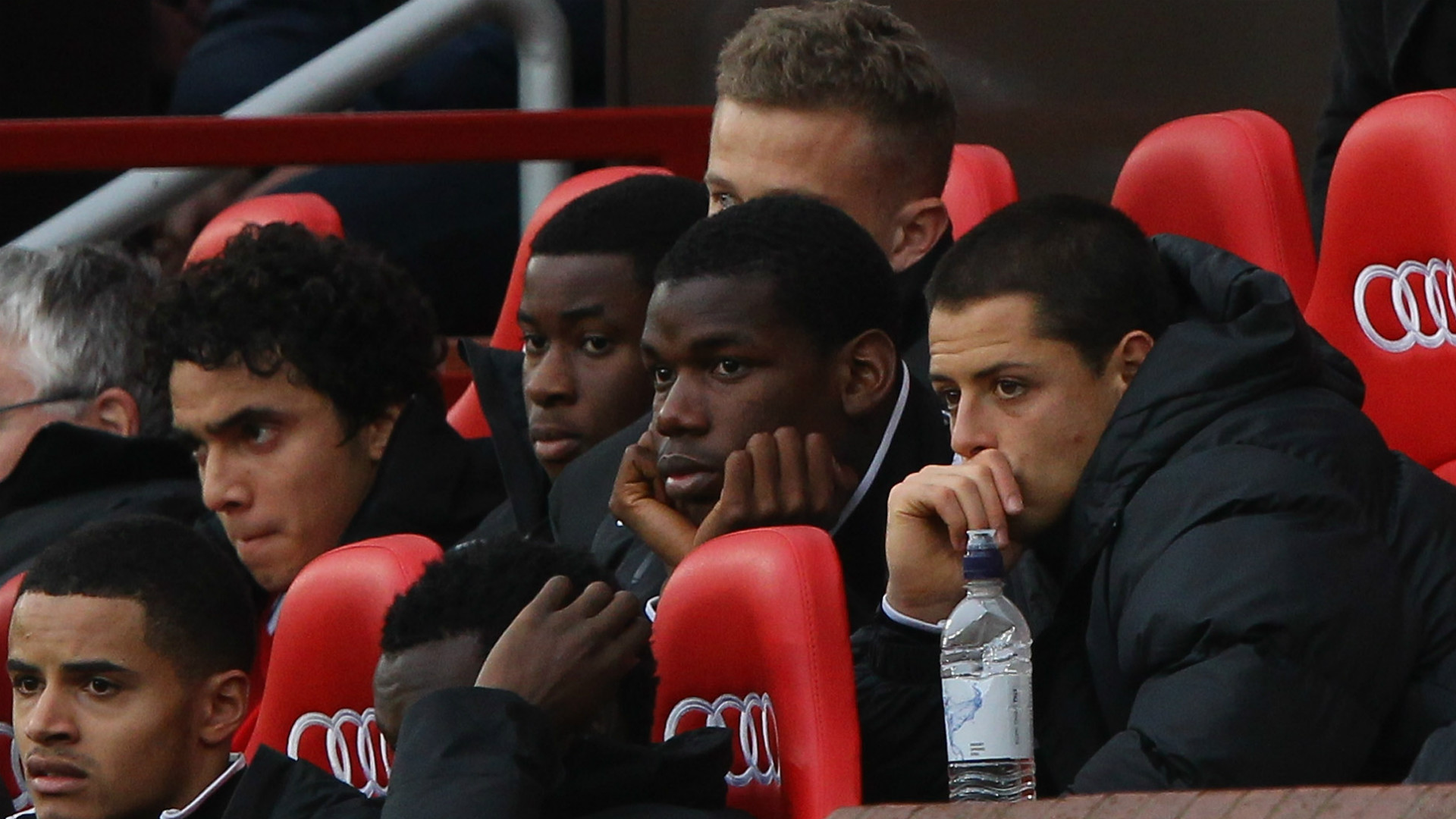 When Manchester United’s in-house TV channel recapped Paul Pogba’s first spell at the club, the majority of the footage showed him preparing to come on as a substitute in various first-team games. There were also a couple of spectacular goals from his youth-team matches, of course, but the lack of senior action said it all about the Frenchman’s initial Old Trafford experience.
On Friday against Southampton, Pogba is finally set to make a first United start less than a fortnight on from his world-record £89.5m return to the club from Juventus. It has been a long time coming, but the 23-year-old will be hoping it proves worthy of the wait.
He left United in 2012 as a teenager scorned, later citing Sir Alex Ferguson’s decision to overlook him for the home defeat to Blackburn Rovers on New Year’s Eve 2011 as the last straw. Seeing Rafael and Park Ji-Sung chosen ahead of him in midfield stuck in Pogba’s craw, and he needed little persuasion from agent Mino Raiola that a departure from Old Trafford was the best response.
His time at Juventus in the intervening period has seen him develop tremendously. He quickly forced his way into Antonio Conte’s first team in Turin, then made a big impact on the international scene after gaining a senior call-up from Didier Deschamps in March 2013. Just nine months after Ferguson had chased him out of Manchester, he was a Juve regular and a France international.
In 2014-15, the Bianconeri peaked with a double-winning campaign and a Champions League final appearance under Massimiliano Allegri. Pogba was one of their key men in the march to Berlin, and with the quality of players like Carlos Tevez, Arturo Vidal, Leonardo Bonucci and Andrea Pirlo all around him, the former Le Havre youngster revelled at the top table.
Pogba returns to United as a ready-made superstar. Almost five years on from the day he was expecting to make his first Old Trafford start, he does so as the final piece of what Jose Mourinho hopes will be a title-winning jigsaw. Just as Juventus built a team to challenge with Pogba at the heart of it, the Portuguese is going about a very similar project at Old Trafford.
With Zlatan Ibrahimovic in the forward line, Henrikh Mkhitaryan added to the attacking midfield department and Eric Bailly already commanding the back four, United have injected quality into every area this summer. Pogba has arrived back in Manchester to find a team truly ready to make great leaps back towards the top of the game.
Friday night provides perhaps the perfect environment for Pogba to make that long-awaited first start. Whereas his earmarked full debut back in 2011 was as part of a patched-up outfit which contained a central defensive partnership of Phil Jones and Michael Carrick against a side destined for relegation, he is set to finally find his name in United’s starting XI as the jewel in Mourinho’s brand-new crown.
Pogba will be cheered, he will be welcomed, he will be the centre of attention, and that is just the kind of occasion he deserves. It will be redemption in many ways. Five years ago United were ready to throw him to the scrapheap rather than play the game, but the new Manchester United are heading back on an upward curve and will have Pogba at the very heart of their plans.
The prodigal son has returned bigger and better than before and is ready to lead Mourinho’s United into a whole new era. Southampton: You have been warned.