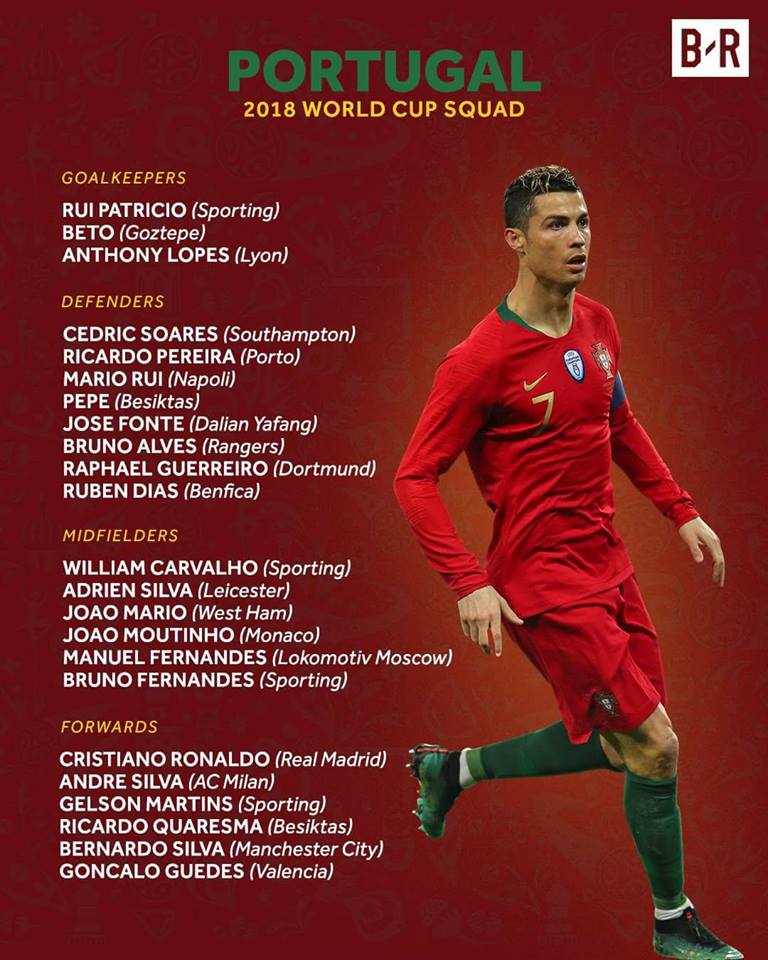 Portugal coach Fernando Santos released his preliminary list of 23 players for the 2018 World Cup in Russia and neither Nelson Semedo nor Andre Gomes are on it.

The Barcelona players have been inconsistent this season and have failed to garner significant opportunities. As a result, they are currently the biggest omissions from a squad list headlined by Cristiano Ronaldo.

Two other surprise exclusions were those of Nani and Eder, who were both key in the Euro 2016 triumph. Portugal will open the tournament against Spain on June 15 in Sochi. 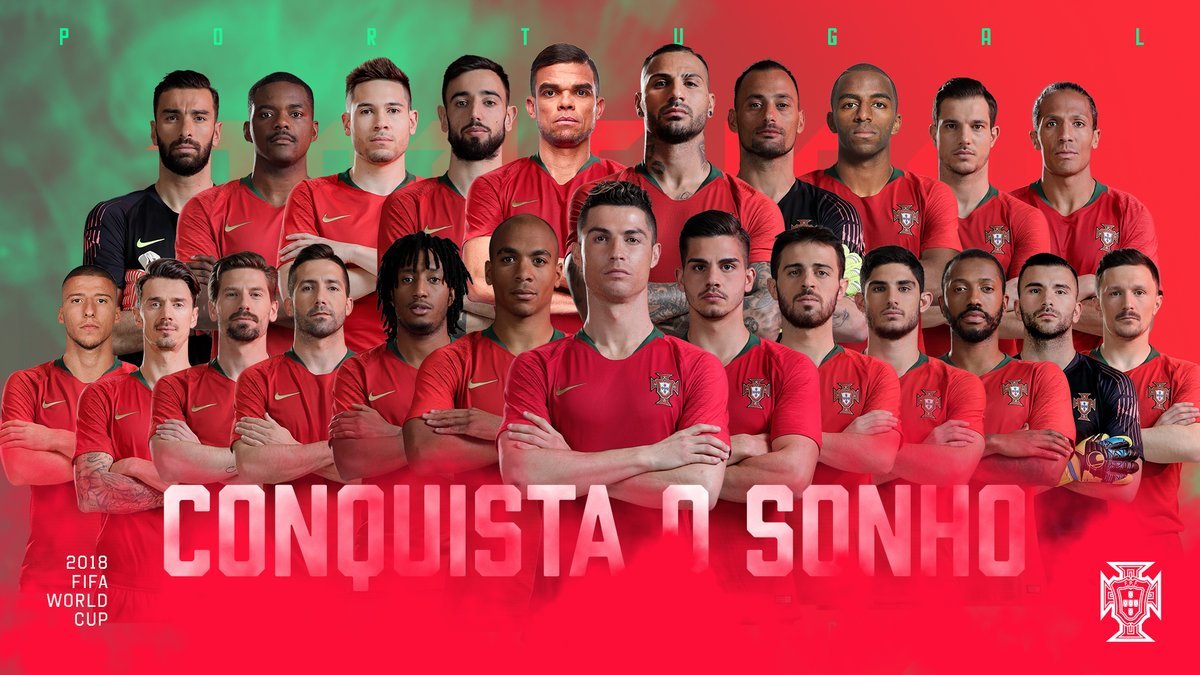