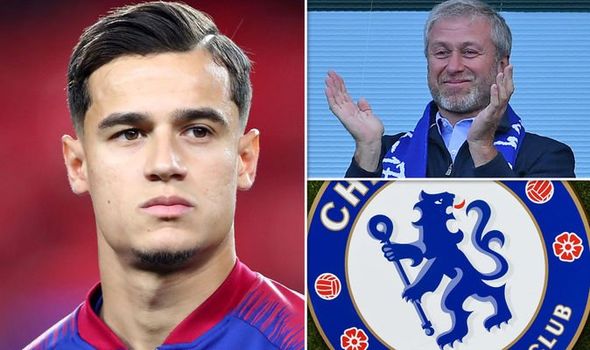 Paris Saint-Germain has reportedly been awarded the French Ligue 1 title after the season was forced to come to an end due to the COVID-19 pandemic, according to French publication, L’Equipe. It should be recalled that Ligue 1 and all other major European football leagues suspended their domestic competitions due to the Coronavirus pandemic across the globe.

PSG was 12 points clear of second-placed Marseille when the season was called off by the government on Tuesday and had a game in hand over their rivals.France’s Prime Minister Edouard Philippe stated that the return of games would not be authorized before September, even behind closed doors, as part of the next stage of the country’s lockdown plans.

It is not yet known whether any teams will be relegated to Ligue 2, with Nimes, Amiens, and Toulouse facing an anxious wait over their topflight future. This is coming less than a week after the Dutch topflight league canceled their season.