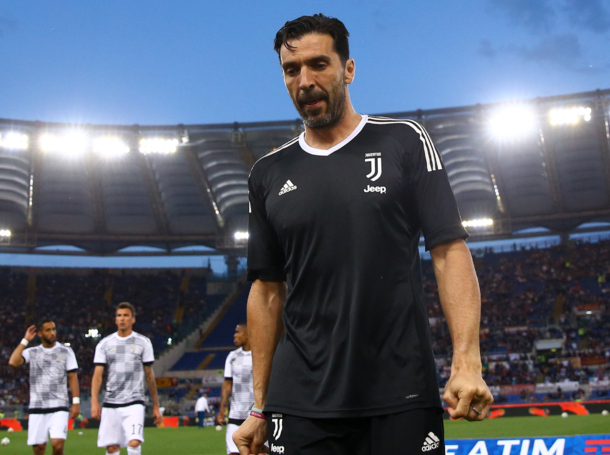 Paris Saint-Germain are the frontrunners to sign Gianluigi Buffon this summer after offering the Juventus goalkeeper a two-year deal, reports Gianluca Di Marzio. Buffon announced on Thursday that this weekend’s match against Verona will be his last for Juventus, but the 40-year-old is keen to continue playing.

The former Italy international has revealed he already received several interesting offers and PSG are currently the favourites to land the iconic goalkeeper. PSG, who have tabled a two-year offer, are not the only side monitoring Buffon’s future, with Liverpool and Atletico Madrid also credited with an interest in the last 24 hours.

Buffon, who has spent the last 17 years at Juventus, is interested in PSG’s proposal but is in no rush to make a final decision on his future. Since the 2008/09 campaign, Buffon has kept more clean sheets than any other Serie A goalkeeper (128).