PSG WANT DAVID LUIZ REPLACEMENT BEFORE SENDING HIM BACK TO CHELSEA 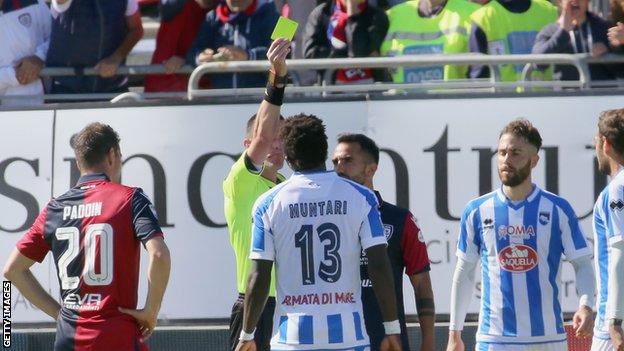 David Luiz could be set for a sensational return to Stamford Bridge as Chelsea enter negotiations with Paris Saint-Germain over a £32 million transfer, Goal understands.  Chelsea have been in talks with Kia Joorabchian and Giuliano Bertolucci since failing to secure the signing of Kalidou Koulibaly from Napoli. The 29-year-old is said to be open to a move and was a popular figure in his first spell at Chelsea after he originally joined the club from Benfica in January 2011 for £21m.
However, the move will hinge on whether PSG can secure a replacement defender first. Luiz won the Champions League at Chelsea but was eventually sold to Paris Saint-Germain for £50m – the highest price ever paid for a defender – in 2014. Meanwhile, Marcos Alonso is also on the verge of joining the west London club from Fiorentina and is expected to be formally announced tomorrow subject to a medical.