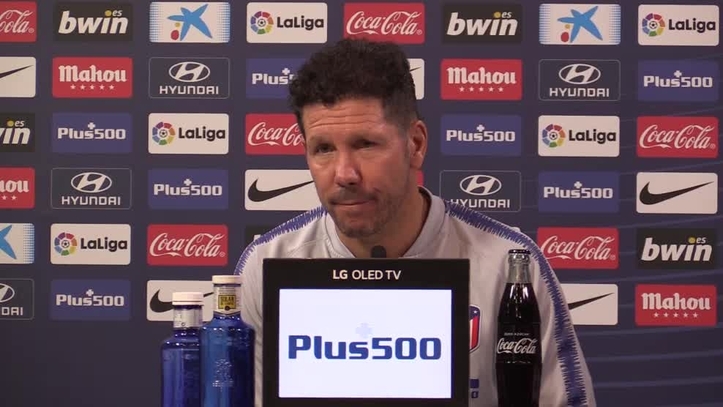 UEFA have decided not to punish Real Madrid captain Sergio Ramos after revising the referee's report from the clash between Los Blancos and Juventus.

The report stated that the player was never at 'pitch level', despite leaving his box to watch the closing stages of the game from the tunnel.

With that information now confirmed, UEFA have closed the case and Ramos will be available for selection for both legs of the Champions League semi-final.