Real Madrid are favourites but doesn't guarantee that they will qualify 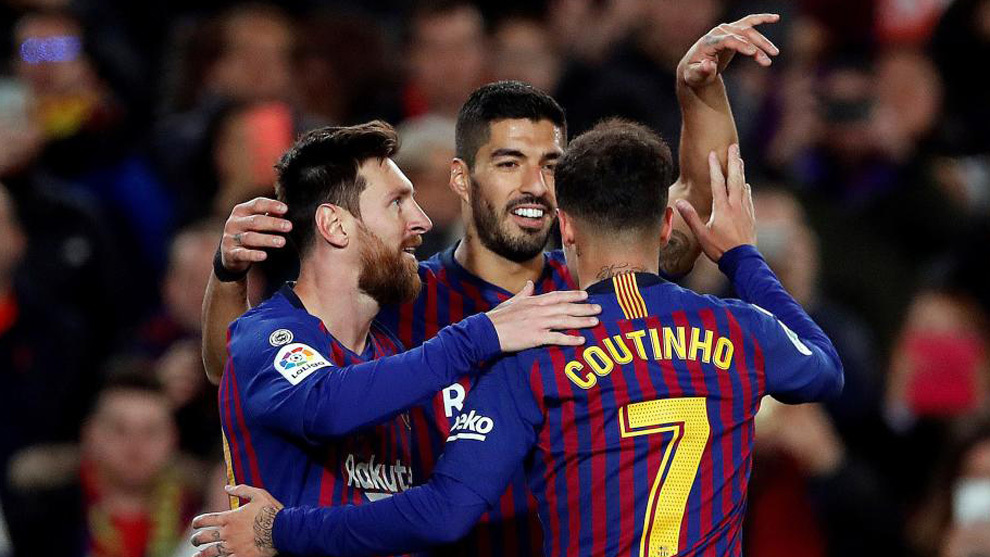 Bayern Munich will take on Real Madrid in the Champions League semi-finals and Robert Lewandowski believes his side can overcome Cristiano Ronaldo and co. despite the Spanish side being favourites to reach the final.

In recent editions of the competition the Germans have been eliminated by Real Madrid, but this time around the striker is confident his team can secure their passage to the final.

"When you have won the Champions League two times in a row, it is clear that you are favourites, but that does not mean they are going to beat us," Lewandowski said ahead of the match.

The Poland international also highlighted the good form his team has, which has been shown in recent games. He stressed that to reach the final it is necessary to be able to defeat anyone.

"Our last matches have shown that we are in good shape and now we have to think about Real Madrid," he added. "We have to be completely concentrated and if Real Madrid make mistakes then we must take advantage of their problems."

Lastly, the striker spoke on the importance of Cristiano Ronaldo for Los Blancos and his goalscoring efficiency in the European competition.

"We hope he does not score this year, but Real Madrid is not only Ronaldo, "the forward admitted.

The first leg takes place at the Allianz Arena on Wednesday night, with kick-off at 20:45 CET.