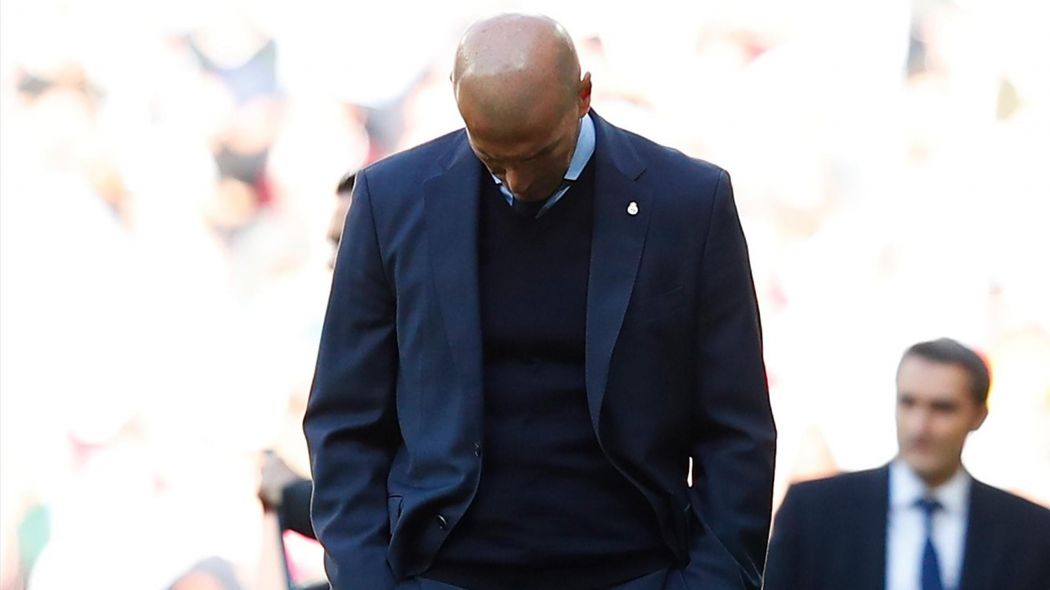 Their quarter-final tie was considered one of the most even, but two Cristiano Ronaldo goals and a third from Marcelo have left Juventus with a mountain which will surely be impossible to climb, while their big win will also have struck fear into the other Champions League contenders.

They had already seen off strong opposition in Paris Saint-Germain and now they have comfortably beaten another European giant.

With an in-form Cristiano Ronaldo, one who has finally scored that overhead kick he has been looking for, they have the biggest game-changer in the tournament and it will take something very special to stop them.