Red Devils star rule out move to Chelsea in the summer 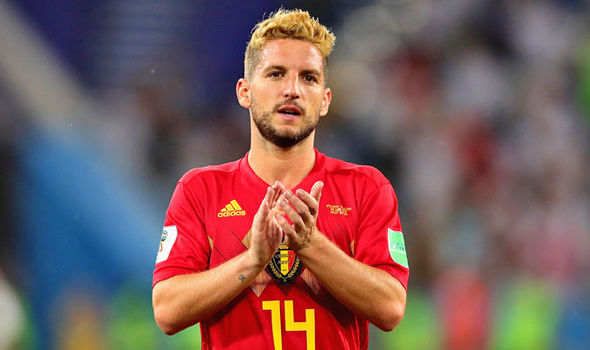 There is a bit of bad news for Chelsea as Red Devils star Dries Mertens ruled out a move to Stamford Bridge in the summer.
The Belgium international who currently plays for Italian Serie A side Napoli has been heavily linked with a move to Frank Lampard side in the summer but latest reports suggest that the Red Devils' star is no longer interested in a move to Chelsea.
According to Sky Sports Italia, Mertens, who has also drawn the interest of Inter Milan, would prioritize a move to the San Siro. He has scored 12 goals in 29 appearances for Napoli so far this season before the league was suspended due to the spread of coronavirus (COVID-19) across the globe.
Mertens current contract with Napoli will expire at the end of June which means he is free to join any club in the summer.